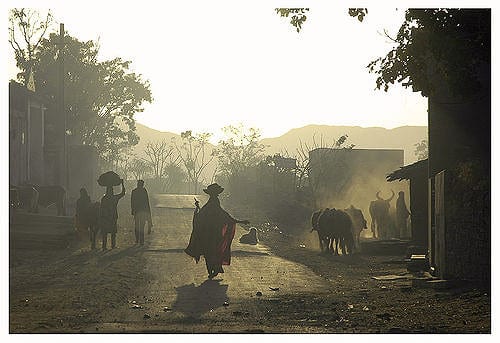 Cashrelief.org, a non-profit organization based in New Delhi, India, plans to launch a two-year cash transfer program in a poor village in India by April 1, 2017. Like a basic income, the transfers will be unconditional and available to all residents of the village.

Cashrelief’s planned two-year pilot study will examine the effects of unconditional cash transfers in a poor village in India. The cash transfers will be set at an amount just above India’s poverty level of 972 rupees (about 14 USD) per month for an individual, and will be distributed to households. For a household of four, this amounts to 96,000 rupees (about 1,413 USD) over the course of the pilot.

The organization will select a village with a high percentage of ultra-poor residents, and will distribute the unconditional cash transfers to every household in that village (although households may voluntarily opt out). At present, it has identified three possible villages: Bihar, Rajasthan, and Madhya Pradesh (which was, notably, the site of a previous basic income pilot led by economist Guy Standing and India’s Self-Employed Women’s Association in 2011). In total, about 50 to 70 families will receive the two-year benefits.

Cashrelief decided to make the cash transfers universal within the chosen village (rather than, for example, distributing them only to a random sample of households) in order to examine the social effects of a universal policy, as well as to avoid social conflicts that might result when only a subset of residents receive money.

Throughout the pilot, researchers will study how the households use their unconditional cash transfers. In particular, they plan to measure four parameters–income, assets, health-related spending, and education spending–at the start, midpoint, and end of the experiment. To assist in this undertaking, Cashrelief plans to involve an experienced, institutionally-affiliated principal investigator.

Despite its research element, Cashrelief states on its website that its “main motivation” for the pilot is simply to “reignite hope into people leading lives of quiet desperation in extreme poverty.” 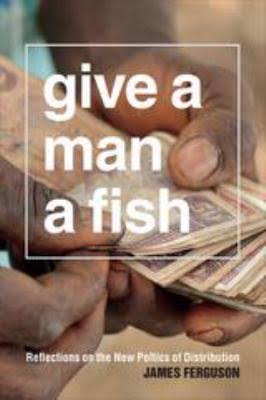 Cashrelief originated in mid-2016, when entrepreneur Vivek Joshi and veteran non-profit worker Rahul Nainwal developed the idea of running their own study of the effects of direct cash transfers as aid. Joshi and Nainwal were inspired by the work of the US-based non-profit GiveDirectly–which has been distributing aid in the form of unconditional cash transfers since 2009 and has recently initiated a long-term study of basic income in villages in Kenya–and anthropologist James Ferguson’s 2015 book Give a Man a Fish: Reflections on the New Politics of Distribution, which argues in favor of non-labor-based transfers as “rightful shares” of collective resources.

Nainwal also states that he was influenced by his personal experience in the non-profit sector, where he observed many inefficiencies in the way in which aid is distributed.

Describing his personal support for basic income in remarks to Basic Income News, Nainwal says that he sees the policy as a way to “level the playing field,” stressing that “it’s not people’s own fault that they’re poor.” He adds that it is not the role of the distributing aid to tell recipients what they need but that, instead, we “might as well give them the money and let them decide what to do with it.”