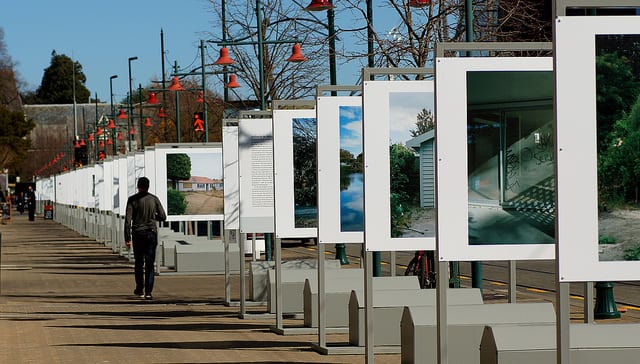 Raf Manji, a Christchurch City Councillor and chair of the Strategy and Finance committee, has been advocating for a universal basic income in recent media appearances, including an interview on Radio New Zealand (RNZ) and a TEDx talk in Christchurch. One of his major themes is that a basic income must be seen as part of a new social contract, and that we need to reconceive the idea of citizenship. 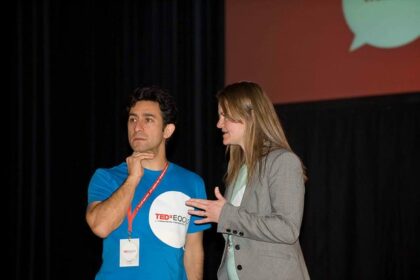 On November 8, 2016, Manji guested on an RNZ segment called “Is UBI an idea whose time has come?”. In an approximately 26-minute interview, Manji talks about technological unemployment, the efficiencies of the welfare system, economic rights, and the question of what it means to be a citizen (and, near the beginning of the episode, a recent earthquake near Christchurch). He replies to the complaint that basic income is “all rights and no responsibilities” – emphasizing that, although a basic income should be a right of citizenship, citizenship should also be seen as carrying duties and responsibilities to the community.

Near the end of the episode, Manji briefly describes models for funding a basic income in New Zealand. (His favorite approach is a tax on capital, as supported by Gareth Morgan, the economist, businessman, and leader of The Opportunities Party.) However, he stresses we should first decide that we want a basic income, and then we can find a way to fund it:

Additionally, as he mentions in the RNZ interview, Manji delivered a talk called “A Universal Income needs a focus on citizen responsibility” at TEDxChristchurch on October 29, 2016.

In the talk, Manji maintains that the concept of the citizen has been replaced with the idea of the consumer — and he argues that we need to “negotiate a new social contract” that recognizes the rights and duties of citizenship. The new social contract, he believes, should recognize a basic income as a right.

Manji holds a degree in Economics and Social Studies from the University of Manchester. Prior to moving to New Zealand, he worked as an investment banker and currency trader in London. He has been active in promoting sustainability since 2000, when he helped to found Trucost, a organization that provides monetary estimates of the environmental damage caused by companies. He has been an active volunteer in the Christchurch community since 2002.