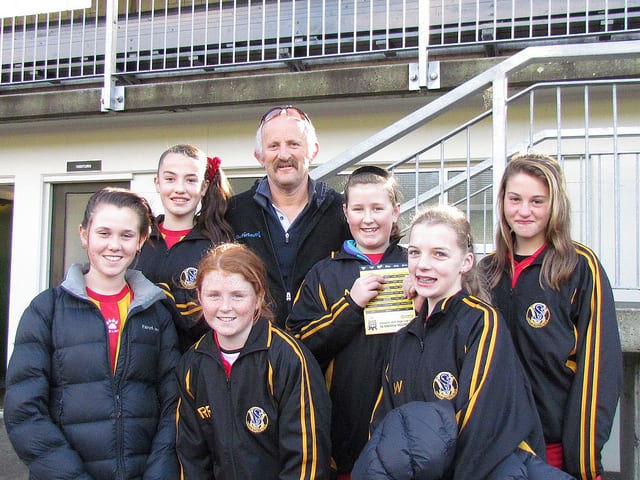 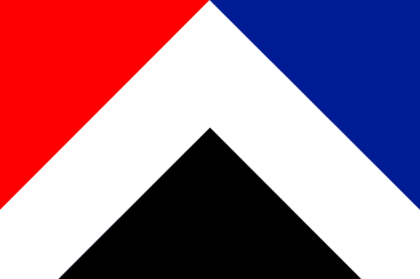 In November 2016, Gareth Morgan–economist, investment manager, philanthropist, and advocate for a universal basic income in New Zealand–launched a new political party: The Opportunities Party (TOP). TOP will be unveiling in policy positions through early 2017.

Morgan has supported basic income (along with comprehensive tax reform) as part of his Big Kahuna plan for New Zealand. Thus, some hoped that basic income would also be included in the TOP platform. In its December newsletter, Basic Income New Zealand (BINZ) announced: “BINZ is supportive of the formation of this party [TOP] and we hope it will invigorate national debate on UBI, even though Morgan hasn’t yet committed to UBI for his party platform.”

On December 8, however, Morgan announced to reporters that UBI would “not be on the table” this time [1]. Although he speaks about UBI as a “great concept”, he believes that New Zealand’s present focus should be tax reform, such as removing tax breaks for homeowners that have driven up housing prices across the country.

Morgan states that UBI will be in “phase two” if TOP is still around.

Watch Morgan talk about UBI at approximately 8 min 2 sec into this video:

#Watch: Gareth Morgan joins us to talk politics and explain what The Opportunities Party will stand for.

In 2009, Morgan called for a $10,000 guaranteed minimum income for all New Zealanders, combined with a flat-rate income tax of 25% (a negative income tax). In addition to the 25% income tax (which would apply to corporate as well as personal income), Morgan proposed a Comprehensive Capital Tax on all forms of capital (land, buildings, equipment, etc) [2]. Later, he adjusted his recommended figures to an $11,000 minimum income and 30% flat tax rate.