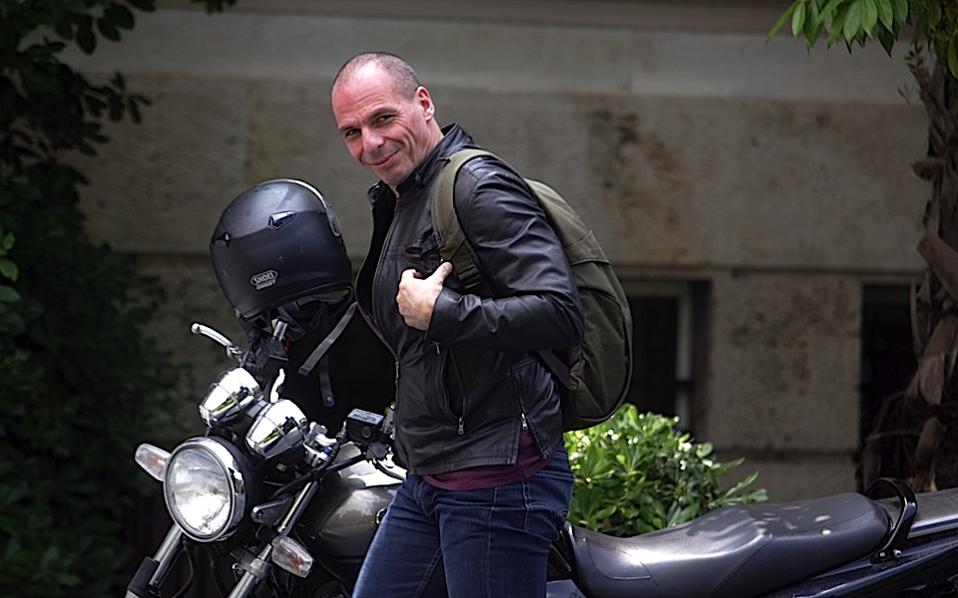 In the Online Project Syndicate economist, academic and former Greek finance Minister,  Yanis Varoufakis, succinctly analyses the pros and cons of a Basic Income and cuts right to the heart of the issue, how to fund it!   Taxation is too controversial and the amounts involved are staggering.  However Varoufakis suggests a fresh, creative solution.

Every stock market Initial Public Offering becomes “public” because it involves a private company offering to “share” its profits with others from the public domain – much like the sort of 3P Private, Public Partnership, being considered by a number of governments around the world these days.  In this way, every IPO can be considered an extension of The Commons, namely that which a community shares in common.  Using a portion of every IPO to fund the nation’s BI offers an excellent opportunity for the population of the nation to both support and commonly share in that nation’s investment opportunities.