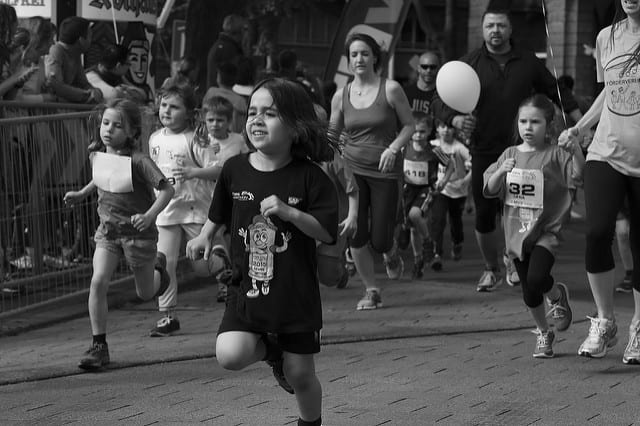 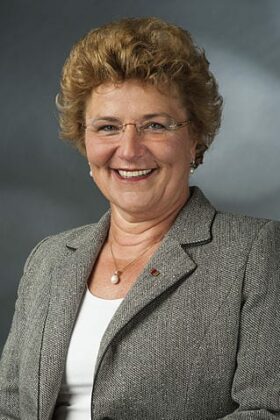 Sylvia Pantel, Member of the German Parliament from the Christian Democratic Union (the party of Angela Merkel), has introduced a proposal for a fixed monthly payment for parents with children younger than school age. The amount (not yet fixed) would be tied to child care costs, and all parents would receive the same benefit regardless of means.

Pantel’s “family pact” has some similarities with basic income: it is paid in cash, at a fixed rate, without means-testing or other conditions. Moreover, it is universal for parents.

However, Pantel herself does not want the proposal to be confused with basic income–nor does she see it as a step towards one (as some US policy researchers have suggested regarding a universal child benefit)–since she sees the beneficiaries as receiving the subsidies in exchange for work, albeit a form of work traditionally unpaid.

In an interview with DW, Ronald Blaschke of BIEN-Germany explains the difference between UBI and Pantel’s proposal. As he says, “Basic income is not a payment for a service, and that includes raising or caring for children.”