Daniel Häni: Basic income is an initiative against laziness 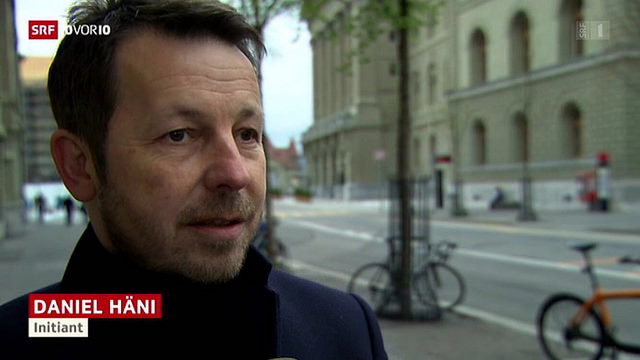 In a recent interview, Swiss entrepreneur and activist Daniel Häni contends that “the unconditional basic income is an initiative against laziness.”

In the interview, he talks about new conceptualizations of work in modern society, the value of time, and implied social changes from a UBI. Häni argues that man is not by nature lazy. He notes that, in contrast, much opposition to UBI comes from the opposite–and false–view that man is by nature lazy. H

äni also describes the importance of automation (robots) in terms of its relationship to work and humans.

“We have invented the machines and now the robots. We no longer need to be diligent and obedient,” Häni said. “This can make the machines and robots much better. They work around the clock and actually do what we program.” In other words, robots can diligently and obediently perform work programmed into them by humans. By implication, the “unpredictable” (or “human”) work can be done by people, not robots, and the predictable can be done by robots.

Häni cautions against the funneling of the purpose of work that prevails in modern society.

“The narrowing of work on work is outdated and harmful,” he notes. “Labor and income will be separated, at least as far as existence is concerned, or we will suffocate in abundance and starve in abundance. The signs are already there.”

If you want to read the interview (in German), see: