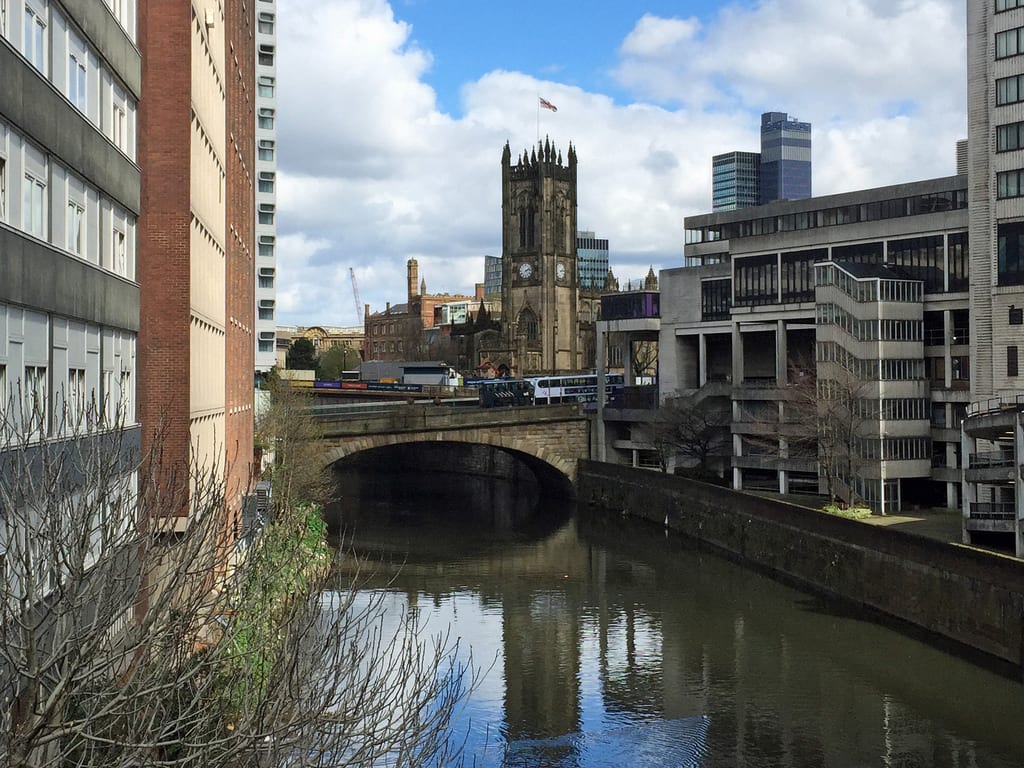 I first came across the idea of a basic income when I was at university in 1984. There was an article in a magazine; it might have been the New Society. It was written by a man who used to be a probation officer. I think this was Bill Jordan. The article was written in a clear and commonsense way. In this way the article took on a life of its own and acted as a discussion point.

Soon after this there were meetings at the Quaker Meeting House in Wythenshawe, Manchester. These were on a Saturday mornings. They were run by Kevin Donnelly who has since died. People came from all over, some from abroad.

Here people could say whatever they wished. There was no ‘right’ or ‘wrong’ thing to say. People listened to each other.

There was a feeling of direct communication with people. This gave a sense of meaning to the event and a desire to keep on meeting.

Although there have been attempts to discuss the concept of basic income in the Manchester area, there have been no recent public events. The events at the Wythenshawe Friends meeting house created a ‘basic income’ community which was able to respond and create as necessary.

With regards to now, I think that we need a benchmark which prevents people from becoming poor. That is some means of recourse for people who are poor. I think that at present society is far too willing too accept that poverty exists. Individuals are made to feel that they are personally responsible for their own specific situation. We need some sort of social agreement as to what constitutes poverty in a modern society.

I think that the solution is contradictory. I feel that the basic income movement needs to have as broad appeal as possible. For example, many industrialists and business people have historic knowledge of poverty and these experiences can be drawn upon. The fact that this might represent a different point of view is not a reason to ignore such a view. It might even clarify what is needed.

The question of what constitutes a modern functioning society is at the heart of what a basic income should look like. I am not sure how this can be agreed upon in such a way as to have long term meaning. However I do think it is worth trying to ask such questions.

Photo: Manchester Cathedral and the River Irwell – the “spiritual and physical centre” of Manchester.