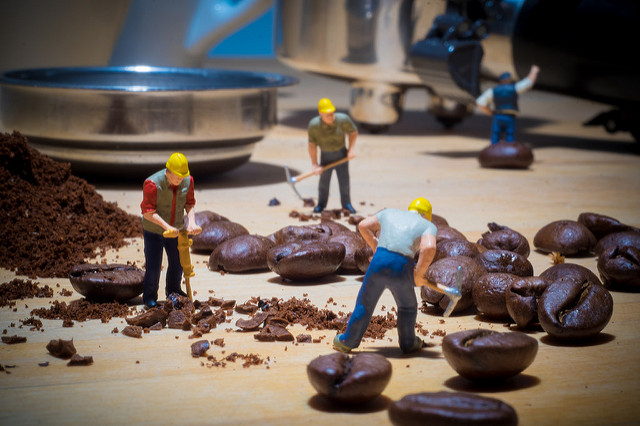 The University of Minho’s 2017 Summer School in Political Philosophy & Public Policy, which has been scheduled for July 13-15, will center on the theme “Philosophical Ideas for a Brave New World of Work”. As stated in the official event description, “In this summer school we will discuss insights emerging from philosophical reflection on the changing nature of work and think about normative principles guiding the future organization and allocation of work and its benefits and burdens.”

While the event is not a basic income conference per se, its theme is likely to interest many basic income supporters, given the tight connection between contemporary basic income movements and concerns about automation, trends toward precarious employment arrangements, and other changes in the nature of work. Furthermore, interested participants may submit proposals related to basic income, provided that the submission is relevant to the philosophy of work.

The Summer School’s keynote speakers will be Ruth Yeoman (Research Fellow at Oxford) and Lucas Stanczyk (currently research fellow at Brown University, joining the faculty of philosophy at Harvard University in 2017). Yeoman will address questions such as “What is work? Why is meaningful work important? How can we organize work to promote meaningfulness? Is there a right to meaningful work?” She’ll draw upon her extensive previous scholarship on the topic, such as her 2014 book Meaningful Work and Workplace Democracy. Stanczyk will discuss issues related to the question of how much labor a society can reasonably expect from each individual — the theme of his new manuscript, From Each: A Theory of Productive Justice.

The Minho Summer School has been held annually since 2010, focusing each year on a different topic in the intersection of political theory, philosophy, and public policy. Notably, the 2013 summer school was dedicated to basic income.