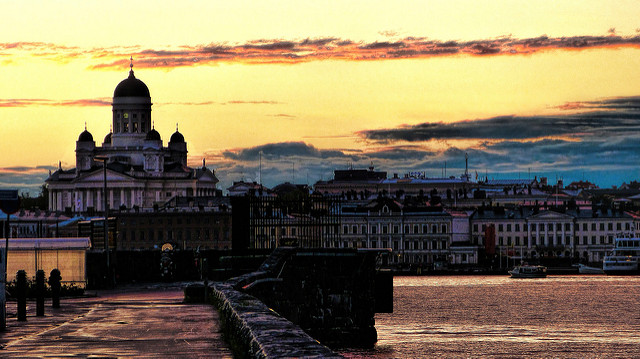 As previously announced on Basic Income News (and elsewhere), the governments of Finland and the Netherlands are both preparing to experimentally test a basic income, with trials beginning as early as January 2017.

On November 8, Kela, the Social Insurance Institute of Finland, will be holding a workshop on both countries’ upcoming experiments, fittingly titled “Experimenting with Basic Income: Finland and the Netherlands”. The workshop is open to the public and will be streamed live.

The goals of the event, which brings together leading researchers on both projects, are to “explore both similarities and differences between the proposed schemes, to examine the role of basic income experiments in each country, and to analyse the political and policy processes associated with piloting basic income in advanced welfare states”.

Additionally, three panels will be held concerning details of the respective experiments:

“Experimenting with Basic Income” takes place as part of the research program Tackling Inequalities in Time of Austerity (TITA), funded by the Strategic Research Council at the Academy of Finland. (See TITA’s research plan for more information about its activities.)

The event will be streamed lived and recorded. Information will be available at this link: https://www.kela.fi/experimenting-with-basic-income-finland-and-netherlands.