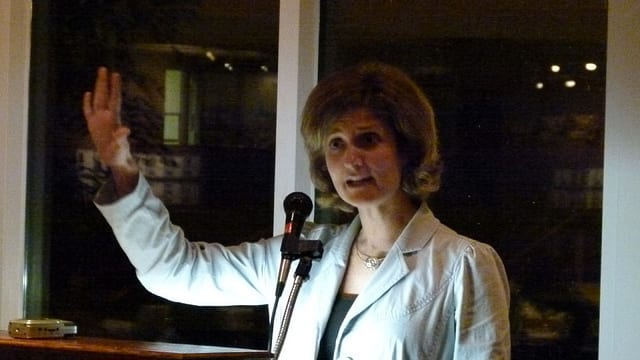 The AFL-CIO (American Federation of Labor and Congress of Industrial Organizations), the largest federation of trade unions in the United States, does not currently endorse basic income in its official platform or plan for action. However, some of its leaders have recently expressed support.

Cathy Feingold, the AFL-CIO’s Director of International Affairs, was asked in a recent interview: “Is a global basic income something you could throw on the agenda as well?” In reply, she stated:

We are trying. And I think that we understand that there are way too many workers around the world who work day-in and day-out but still cannot provide for their families – and that’s a crime [1].

[1] “Voices from the supply chain: an interview with Cathy Feingold,” Beyond Trafficking and Slavery, openDemocracy; July 25, 2016.

Note that this is the extent of the exchange on basic income, and it is unclear exactly what definition of ‘basic income’ Feingold and the interviewer have in mind.