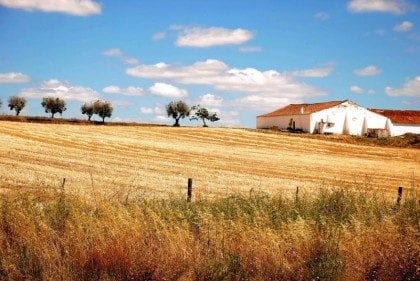 The Co-Chair of Basic Income Earth Network (BIEN), Louise Haagh, and lead Basic Income News Editor, André Coelho, have participated in two recent CO-ACTE meetings, the latest of which finished on the 28th of June, 2016.

The CO-ACTE project began in June 2015, after 10 years of development of a notion of well-being, brought from the local to the European scale by civic movements. This development – based on direct consultation with populations and using a methodology named the SPIRAL approach – is now managed by the network TOGETHER, “which formally and informally gathers all participating territories”. Its main task and greatest success to date has been the “co-construction of a shared vision of the well-being of all”, following consultation with more than 12,000 citizens, gathered into 120 groups and based in 20 countries (both European and African).

In order to fulfil its aim, the CO-ACTE project is creating a citizen’s movement which can translate popular expressions of well-being for all into public policies that can, in a co-responsible way, be implemented at local, regional, national and European levels, “without discrimination or exclusion”. To achieve this, Samuel Thirion and his staff at TOGETHER (with headquarters in Odemira, Portugal) have organized several international meetings. These started in Odemira, and have since taken place in Bordeaux, Gloucester and Viana do Castelo (with further meetings planned in Romania (Timisoara) and Belgium (Charleroi and Braine-l’Alleud)). 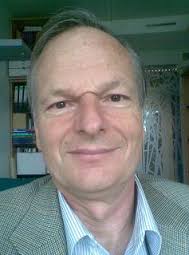 These meetings gather activists and leaders from several associations and countries, which can help turn this vision of well-being for all, generated via population consultations, into policy ideas which can, in turn, eventually become a reality in our society. These activists and leaders, including Time Banks, Community Supported Agriculture (CSA) groups, Social Pharmacies, Zero Waste organizations, Fair Trade, Basic Income and municipality leaders, among others, get together in these meetings to discuss how their own activity and expertise in innovative ways of creating, working and living could be used to turn vision into policy.

It was in the context of this effort to get different groups talking to each other and thinking about policies to promote the well-being of all that TOGETHER contacted BIEN, soliciting the participation of Louise Haagh and André Coelho in these meetings. BIEN’s participation up until now, in both the Gloucester and Odemira meetings, has mainly involved providing general information on and advocating for basic income, responding to questions and learning from other participants. The activist environment both inspires and propels discussions that get every participant a bit closer to the basic income concept, since many are not yet familiar with it.

The next meeting is scheduled for the 16th and 17th of September, to be held in Timisoara, Romania, and Louise Haagh and André Coelho’s attendance is already confirmed.

Follow
One comment Activism, International, Public policy
The views expressed in this Op-Ed piece are solely those of the author and do not necessarily represent the view of Basic Income News or BIEN. BIEN and Basic Income News do not endorse any particular policy, but Basic Income News welcomes discussion from all points of view in its Op-Ed section.