INDIA: Economist declares the UBI debate not over 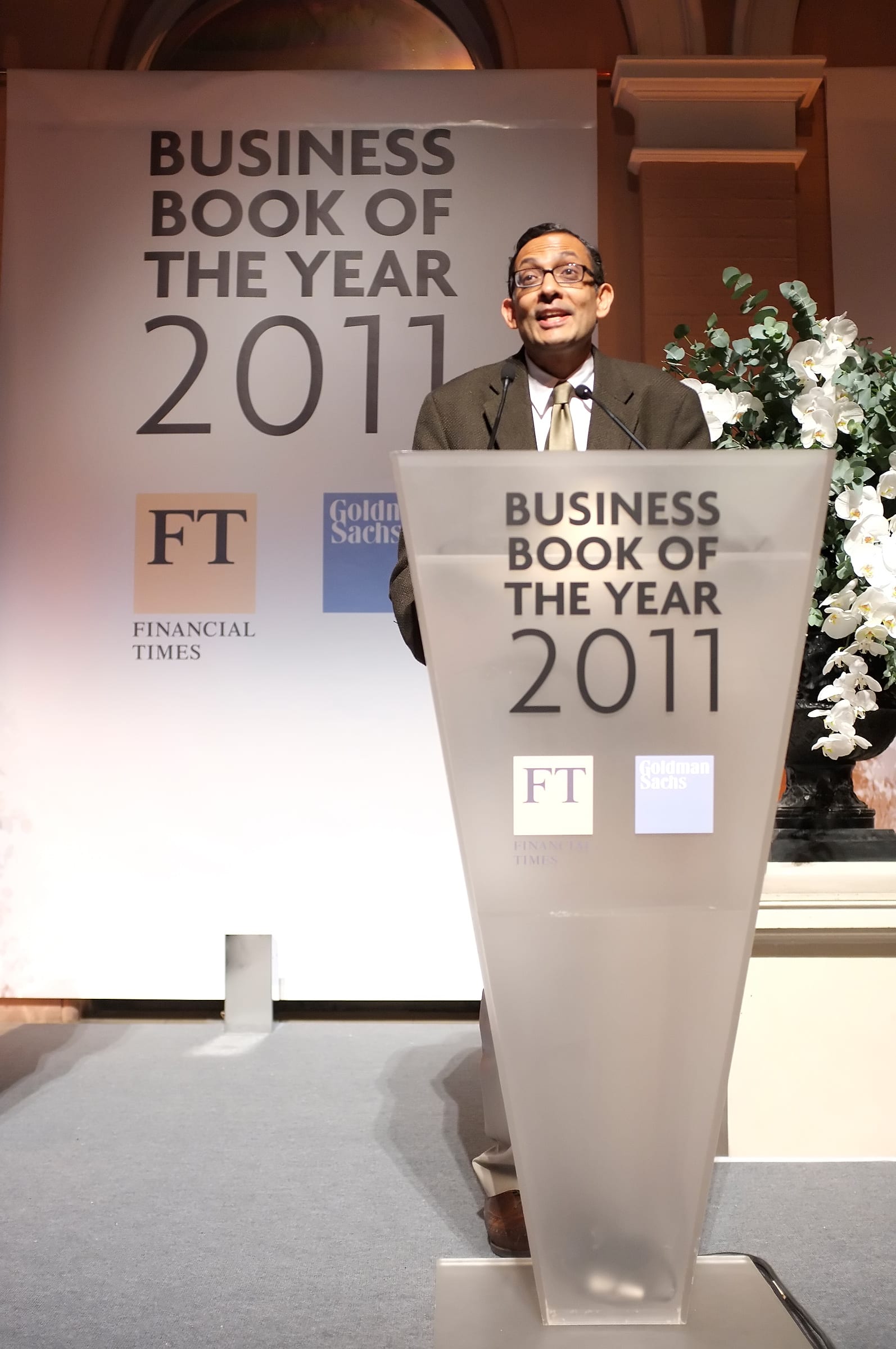 On June 18, The Indian Express—an English-language daily newspaper, published an article about the Swiss vote on UBI. The piece titled “The best way to welfare,” was written by Abhijit V. Banerjee, a professor of economics at the Massachusetts Institute of Technology. (His book—co-authored by Esther Duflo—Poor Economics: A Radical Rethinking of the Way to Fight Global Poverty, won the 2011 Financial Times and Goldman Sachs Business Book of the Year Award)

Banerjee says that although the Swiss voted against a universal basic income, polls conducted after the referendum suggest that the debate is not over. He gives two reasons, the first being the widespread concern, especially in the West, about the future of work. An increasing topic of concern is that absent a radical reassessment of the fundamentals of how our economy works, there could be an enormous population of permanently unemployed whose jobs have become superfluous by automated and intelligent machines.

Banerjee then says the UBI debate is still alive because our current welfare systems are fragmented, bureaucratic and overly complicated. He reminds readers that reshaping its social security system is the primary purpose of Finland’s basic income experiment, scheduled to take place in 2017–2018, an experiment he says that is ‘clearly relevant’ for India.

For more information on the Finland experiment, read the Basic Income News reports listed below.

Banerjee cites Renana Jhabvala, an Indian social worker who gained prominence through her work on behalf of women in the informal economy, and, with Guy Standing among others, co-edited Basic Income: A Transformative Policy for India (published by Bloomsbury in 2014). The book reports on the results of three basic income schemes piloted in India between 2010 and 2013, in which 6,000 individuals received completely unconditional monthly cash payments. The book was reported in a Basic Income News item, December 8, 2014.

A summary of results of the project was released on the Basic Income Earth Network (BIEN) website. On the United Nations Research Institute for Social Development (UNRISD) website, Guy Standing reports on the main outcomes of the social experiment. The UNRISD also hosted a seminar on May 13th 2016, titled “Informality and Income Insecurity: Is Basic Income a Universal Solution?”. Seven speakers are also featured in videos as part of this event.

Jhabvala estimates that there are more than 350 separate welfare programs in the India. “Why not,” says Banerjee, “have one universal basic subsidy that covers everything (perhaps except health and education) and let people decide how they will spend it, rather than trying to target subsidies based on our imperfect knowledge of what people need and deserve?” 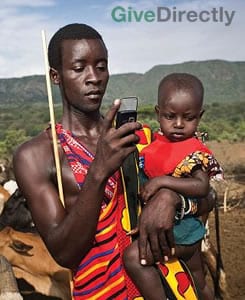 Credit to: Give Directly

The immediate benefits are reduced poverty and less red tape, enabling the bureaucracy to be deployed elsewhere. And potentially the poor might use their financial security to plan their lives more effectively and invest in their families and businesses.

Finally, Banerjee mentions another pilot project, announced in April 2016 by the NGO GiveDirectly, that will test a universal basic income in Kenya. The plan is to provide at least 6,000 Kenyans with a basic income for 10 to 15 years. The parameters of the study are that it generates unbiased and transparent estimates of impact, that it is a long-term commitment, and that it is operationalized within well-defined communities. Banerjee is among a group of academic researchers who will test the impacts of the experiment.