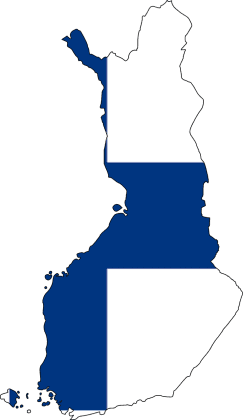 Amid the many dramatic headlines about Finland’s Basic Income, Dylan Matthews breaks down the history and elements of the plan, which he describes as “the most methodologically rigorous and comprehensive test of basic income to date,” in a recent Vox article.

After taking office last May, Finland’s center-right Prime Minister Juha Sipilä began pushing for a basic income trial. The currently planned experiment, which will be conducted by a team off experts from think tanks, universities and other research centers, will begin in 2017 and end two years later.

According Olli Kangas, director of research at Kela, the Finnish Social Insurance Institution, which is tasked by the government with presenting proposals for testing the basic income, Finland has several potential models for testing a basic income: a full basic income, a partial basic income, and a progressive negative income tax, in addition to miscellaneous other approaches, such as monetary incentives for desirable behavior. For the full context of these proposals click here.

It is possible that the trial will include both a nationwide random sample, with participants selected in a lottery, and the selection of districts in which all households will receive a basic income. The former approach will allow researchers to observe effects across demographics, while the latter will provide evidence of the effect of a basic income on an entire community.