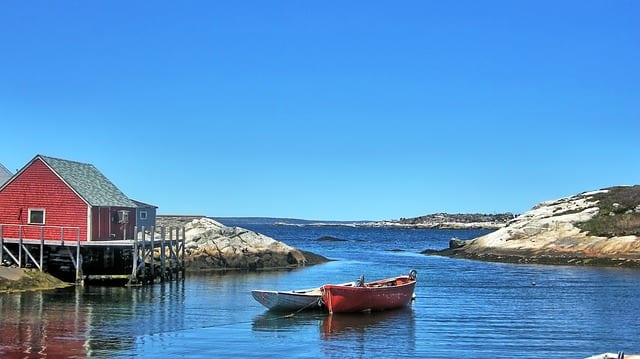 On Saturday, June 25, the left-centrist Nova Scotia New Democratic Party (NDP) passed a resolution to “implement a guaranteed basic income for all Nova Scotians” at the party’s annual convention, according to an article in CBC News. The convention was attended by about 200 party delegates.

While no further details of the proposed provincial guaranteed basic income have been released, CBC News cites caucus chair Lenore Zann as explaining that “the idea of a basic minimum income is one she saw first hand while living in Sweden.” (Granted, this leaves unclear exactly what Zann has in mind; views on basic income in Sweden have been mixed, with the idea taken seriously by the Green Party but not in the mainstream.)

“‘This kind of idea, some people may still be in the old ages and think something like this is a radical, left-wing idea, but in fact, I would say they’re behind the times,’ she said.”

This is not the first time that a provincial New Democratic Party announced support for basic income. In November 2013, the Prince Edward Island NDP endorse a call for a guaranteed income pilot project, as did the Saskatchewan NDP in December 2015.

Other new resolutions passed at Saturday’s convention include free tuition for community college students and the reinstatement of Nova Scotia’s tax credits for the film industry.