A Swedish Green Party motion to investigate basic income policy options has injected new life into the UBI debate in Sweden. Several established commentators are finally engaging with the issue after a long period of ignoring or instantly dismissing the idea.

The Greens called for an inquiry into the effects of introducing a basic income at their party conference over the summer which predictably – given the political climate in Sweden – attracted much knee-jerk ridicule. 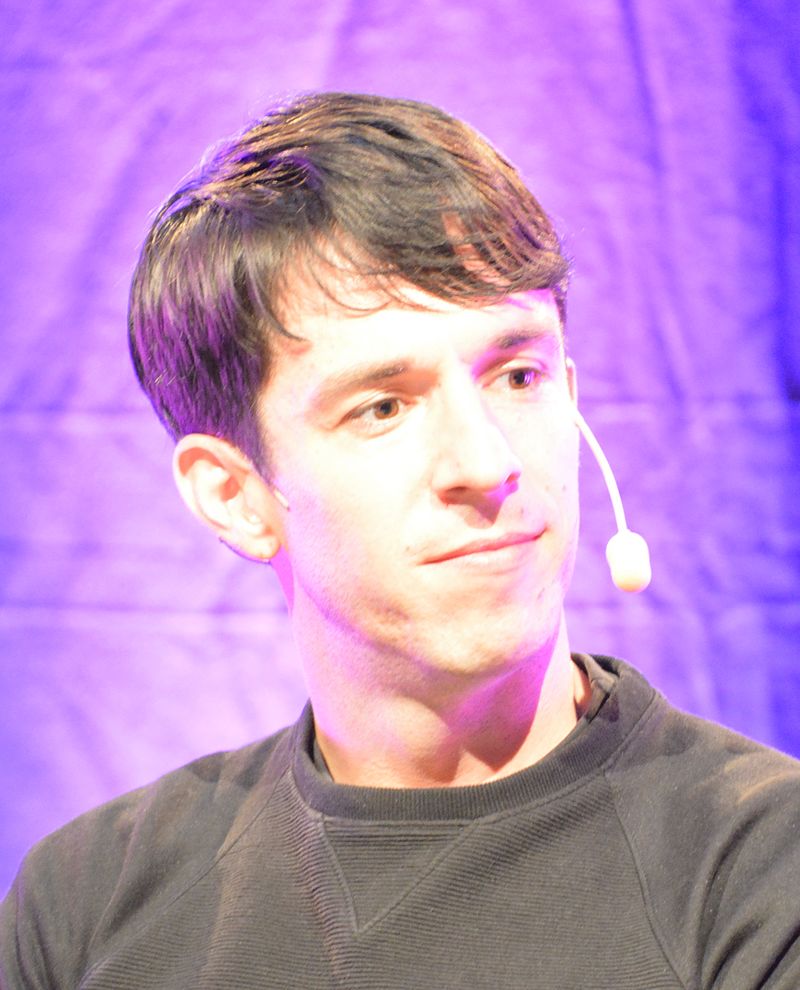 However, recently several heavy-hitting publications have run opinion pieces on the issue even if most are negative.

The debate has clearly been spurred on by additional factors such as moves towards basic income in neighboring Finland. There has also been tireless campaign work carried out by Swedish grassroots civil society groups and media advocacy by a number of public intellectuals, notably Roland Paulsen.

Well-established evening newspaper Expressen, a popular centre-right publication, this month ran an in-depth pro-UBI essay by Malin Ekman arguing that “a basic income for all” is far more realistic than “jobs for all” in tomorrow’s digital economy. The paper’s main national politics commentator has in the past dismissed the Greens’ basic income proposal as “immature” without further comment.

The moderate-conservative broadsheet Svenska Dagbladet earlier ran an in-depth essay by the center-right Center Party’s chief economist who called the implications of the basic income proposal “devastating for the economy and the environment” and said it reflected the Greens’ supposed “muzzy and unworldly” approach to politics.

The left-leaning cultural magazine Arena has also attacked basic income with an opinion piece by a macroeconomist saying UBI supporters were keeping silent about Sweden’s major refugee crisis because they knew their policy would only make the situation more difficult.

The nascent debate is taking place in a context where the prime minister’s Social Democratic Party remains wedded to its traditional active labor market approach, and a mix of demand-led and supply-side economic policies, to combat unemployment. The center-left government, which includes the Green Party, has set a goal of reducing unemployment to five percent by 2020, a target that has been widely condemned as unrealistic.