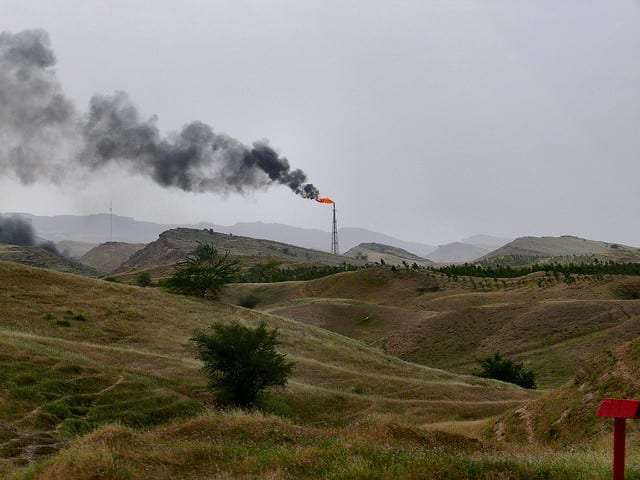 A story that brought much excitement to Basic Income News six years ago may be winding to its end.

In 2010, Iran became the first country to pay a de facto basic income to its citizens–a policy that emerged as a byproduct of a pressing demand to reform the nation’s system of fuel subsidies.

At that time, the Iranian government determined that it would dedicate half of its oil revenues to government services and businesses, while distributing the other half in the form of unconditional cash payments to all citizens. The monthly amount was equivalent to about 40 USD, paid to heads of households.

Within a year, however, the government began facing difficulty in financing the subsidy program, and eventually resorted to asking comparatively well-off citizens to voluntarily opt out. As a result of the requests, about two-and-half million citizens began declining their subsidies, while 73 million retained them.

But these voluntary withdrawals from the program proved insufficient to halt Iran’s growing budget deficit–and, in January 2016, the government announced that it would remove an additional 3.3 million Iranians from the subsidy program, as determined based on an assessment of their financial situation. (For example, as the New York Times reported, one middle-class merchant was unenrolled after purchasing a car worth $7000.)

Finally, in April, the Iranian parliament approved a bill that will result in the loss of the cash payments to about 24 million citizens — nearly one-third of the population. The cuts will go into effect in September of this year.

For more about the recent cuts in the dividend, see:

For more on the history of the Iranian oil dividend, see these previously published columns in Basic Income News:

“IRAN: On the verge of introducing the world’s first national basic income” (Aug 12, 2010) by Karl Widerquist