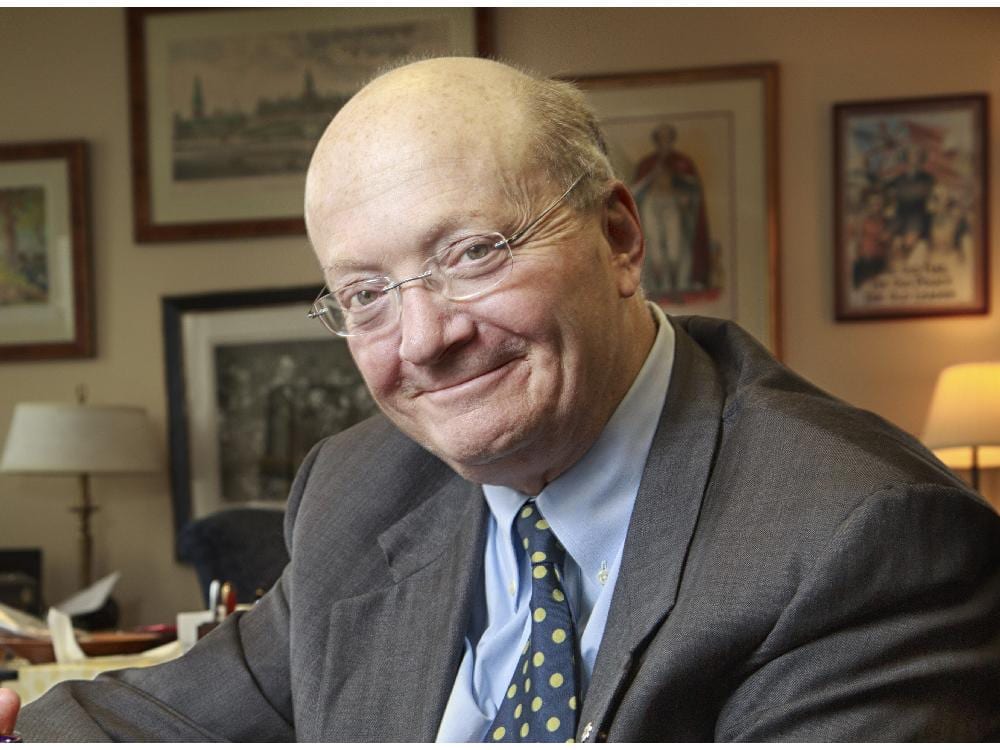 Ontario’s political leadership aims at economic growth and job creation. That is particularly clear in the most recent News Release, announcing that the provincial government has appointed Special Advisor Hugh Segal to “help inform the design and implementation of the pilot”.  Mr. Segal’s involvement will be of a technical nature, such as giving advice on potential criteria for selecting subjects, locations and evaluation of results.

Conservative former Senator Hugh Segal has long been a basic income supporter, having extensively written about and been cited on the subject (a couple of examples listed below).

Ontario is also investing in education, as a part of a four-part major economic plan for the region. Other priorities are related to housing, in an effort to “help grow Canada’s economy in a clean and sustainable way”. Ontario’s leaders reinforce the need to help “more people get and create the jobs of the future”, although the relation between that objective and the basic income implementation potential effects is not clear yet.