FRANCE: Will France be the next European country to start basic income tests? 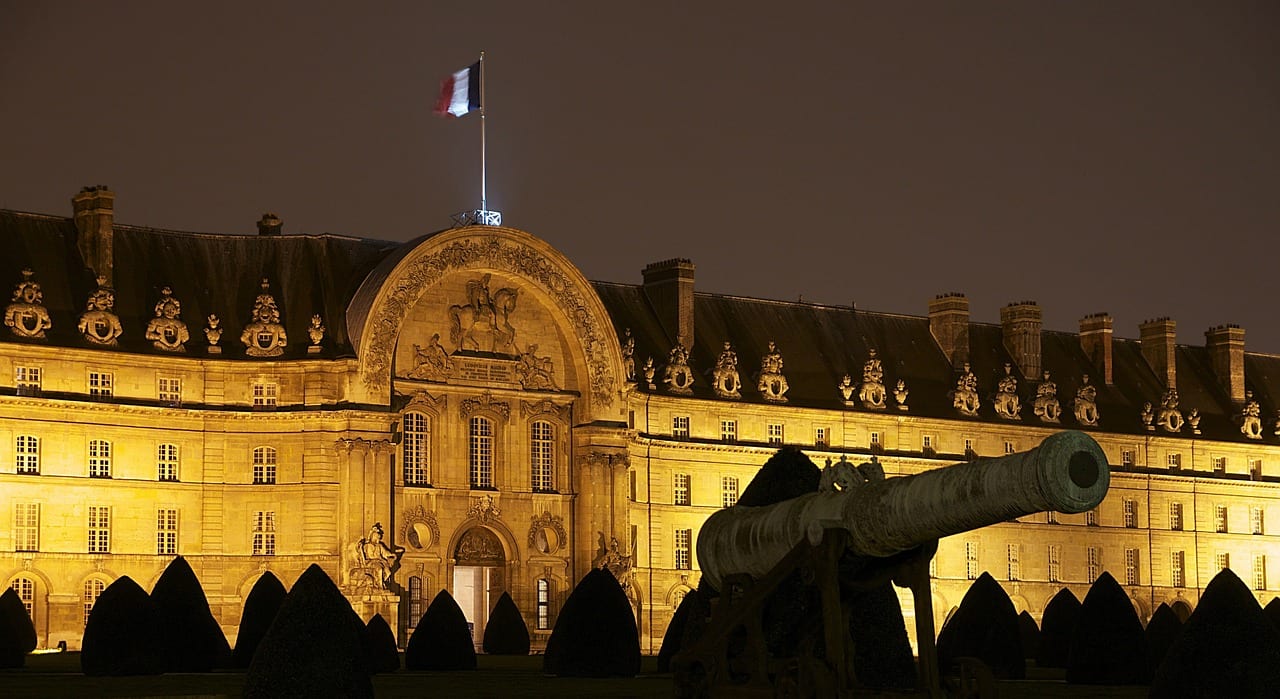 Answering the meteoric surge of interest provoked by the Finnish proposition to experiment with the basic income, the MFRB organized a conference on March third regarding UBI pilot programs and the Finnish Embassy in Paris. This conference was aimed at promoting understanding of the Finnish proposals and its motivations as well as opening the debate about the possibility of starting UBI experiments in France as well.

The conference was organized around four speakers and centered around the basic income and its experiments. The speakers included Olli Kangas, director of the research department of KELA (Finnish Institute of Social Welfare); Martine Alcorta, Aquitaine Limousin Poitou-Charentes regional councilor delegated to social and societal innovation, who aims to test a basic income in her region; Arnauld de l’Épine from Ars Industrialis, an international association for an industrial policy of the spirit technologies (founded by Bernard Stiegler) who said he is in favor of a contributory income; and Jean-Eric Hyafil, co-founder of the MFRB (French Movement for a Basic Income).

This article summarizes the discussions and includes some tweets exchanged during the conference with the hashtag #rdbfinlande.

Finnish experiments will start in 2017

Finland is currently in the process of establishing definitions and studying the feasibility of a basic income experiment. To cope with the complexity of social protection and the risk of poverty traps, a debate on the establishment of a universal income has taken shape in recent years. An intermediate report showing four types of experiments is due to be published in the coming days. Then Finland will choose one of the four experimentation options, which will be presented in the final report this November. The goal is to start the pilots at the beginning of 2017, which will run for a period of two years.

The first proposal offers a basic income distributed to everyone without conditions. The second proposal is a form of unconditional RSA, replacing the current social minima benefit. The third option is creating a basic income through a negative income tax. And the fourth option is left open for now. The questions of the amount of the basic income, the number of participants in the study and the unconditional nature of the benefit are also still under debate. On top of that, there are some additional concerns that must be sorted out, including fear of constitutional litigation or residency requirements. The introduction of the basic income requires a total overhaul of the welfare system, and this generates tension with some groups in society, particularly labor unions, which are major actors in the current system.

In France, a change of paradigm is necessary

Quoting Amartya Sen, who wished that everyone improved their own abilities without being constrained to find a job, Arnauld de l’Epine insisted on the importance of the freedom of choice, referring to the Declaration of Philadelphia or the Community Charter of Fundamental Social Rights of Workers which states that “Every individual shall be free to choose and engage in an occupation according to the regulations governing each occupation.” Building on the report of the French National Council of Digital, introduced in January, which proposed to experiment and study the project of basic income in France, Arnauld de l’Epine then supported the idea of establishing a guaranteed income to deal with automation and the rise of unemployment. The association Ars Industrialis is collaborating with Plaine Commune (agglomerations community of Seine-Saint-Denis) to test a supplemental income targeting young people.

Jean-Éric Hyafil recalled the cross-party nature of the MFRB. In its charter, the MFRB promotes an unconditional basic income without impairing the situation of the helpless or jeopardizing unemployment allowances, retirees or health insurance. Thus, one of the MFRB’s proposals would be to implement a national basic income gradually. The first step could be to implement an allowance like the RSA (French Solidarity Labor Income) for children, then by automation, individualization and finally the universalization of the RSA.

All speakers agreed on the need to experiment with a basic income prior to fully implementing such a policy, mirroring the process in Finland and Netherlands. In France, the experimentation project in Aquitaine is still in its embryonic state. But the agreement signed between EELV (French Ecologists) and the PS (French Socialists) during the last regional elections included the basic income experimentation project. Martine Alcorta stated she needed to study the subject in order to propose an experimentation model. The settings are thus not yet set. Quoting Amartya Sen. “Wealth is the ability to choose your life”, Martine Alcorta showed us her willingness to complete this experimental project.

France could therefore use the Finnish proposal to build its own experimentation, adapting it to the French context. By raising the subject, submitting ideas and reporting the various proposals, this conference gave us the opportunity to highlight the growing debate about the basic income. The MFRB stays at the disposal of all communities that desire to think about this important Twenty First Century idea.

Watch the video of the conference online (with English subtitles): https://youtu.be/mp5h9klZ0gI