SWITZERLAND: Grundeinkommen für dich to give away crowdsourced basic income 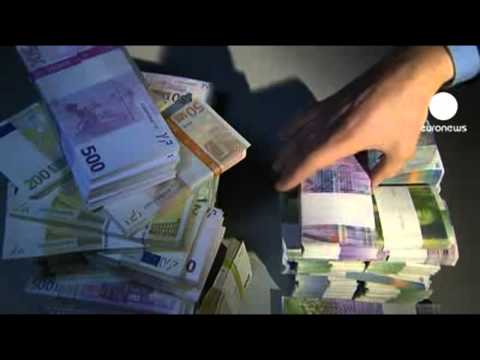 Switzerland’s Grundeinkommen für dich (“Basic income for you”) is about to award the country’s first crowdfunded basic income.

The group recently reached (and indeed exceeded) its fundraising goal of 30,000 Swiss francs, and a drawing for the winner will take place on May 17, 2016. One randomly selected individual will then received 2,500 francs per month for the next year. Registration for the raffle is still open at the time of this writing.

A video promoting the project is viewable on YouTube (in German). In it, representatives of Grundeinkommen für dich ask passersby whether they believe people would stop working with a basic income, and what they personally would do if they were guaranteed a basic income.

Grundeinkommen für dich‘s raffle comes just two weeks before the drawing for the first basic income raffle in the United States, to be held in San Francisco on May 31, and one day before the next raffle by Germany’s Mein Grundeinkommen. Founded by entrepreneur Michael Bohmeyer in 2014, Mein Grundeinkommen has already given away dozens of crowdfunded basic incomes in Germany, and has served as an inspiration and model for the younger projects in the United States and Switzerland.

After next Tuesday’s raffle, Grundeinkommen für dich plans to continue its fundraising efforts for future basic income giveaways. As recently mentioned on its website, the next goal is to give away a second basic income on June 5 — the same day that the Swiss people go to the polls to vote on a basic income for all.