Jon Evans, “We should be worried about job atomization, not job automation.” 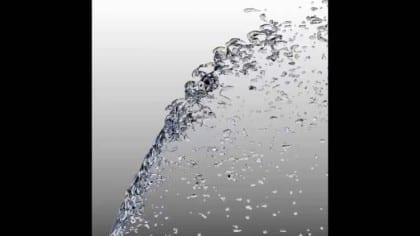 FEATURED IMAGE: OLCF/VIMEO UNDER A CC BY 3.0 LICENSE obtained from https://techcrunch.com/2016/04/16/come-on-baby-dont-fear-the-automator/

This article, recently featured in Tech Crunch, tells readers that the real problem is not robots stealing their jobs (which he thinks should be celebrated) but actually that full-time jobs are assumed to be the fundamental economic mechanism of our society and that we do not have the flexibility and creativity to consider alternative structures. Evans says we ought to be concerned about the trend towards job atomization – which he says is the replacement of long-term, full-time work with occasional, short-term contract gigs.

He notes that a decent minimum wage is a good place to start in addressing some of the issues that atomization will bring about, but that in the long run we will need to share the fruits of what should be a golden future with the precariat on an ongoing basis. For this, he looks to basic income. He writes, “A universal basic income may seem like a drastic change — but I submit that when technology ushers in what should be a giddily wonderful future, and we react as if it’s a terrifying horror to be feared, a drastic change is exactly what is called for.”

Jon Evans, “We should be worried about job atomization, not job automation.” Tech Crunch, April 17, 2016.