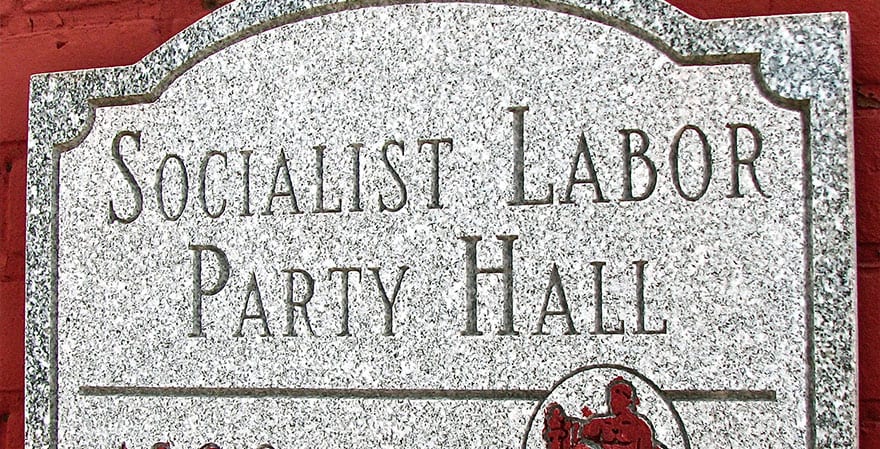 John McDonnell, the shadow chancellor of the Labour Party, has said that the party wants to look at the idea of universal basic income, according to an article in the Independent.

In a public lecture at the London School of Economics on 16th February, McDonnell stated:

It [a universal basic income] is an idea we want to look at. Child benefit was a form of basic income so it’s not something that I would rule out.

McDonnell has been known as a supporter of a universal basic income, but this is the first occasion he has introduced the idea in public since becoming shadow chancellor.