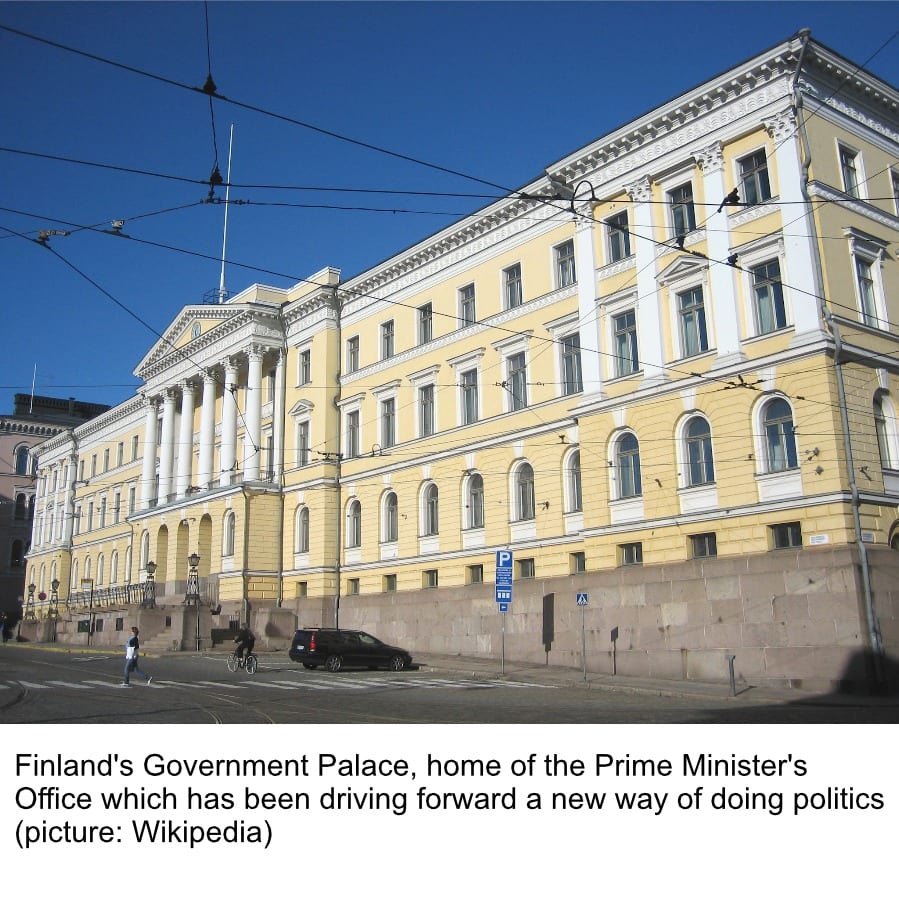 Finland is putting basic income on the map and has attracted worldwide media attention by spearheading plans for the world’s largest basic income pilot.

Over the past month, the planned Finnish experiment has fascinated such a large number of readers and news outlets that – perhaps inevitably – many aspects of what is happening in the Nordic country have been misconstrued or exaggerated.

At the same time, most reports have overlooked the underlying reason why Finland is able to even contemplate a basic income experiment at such a comprehensive scale.

During the past year, Finland has been exploring possibilities to reform policymaking, with the aim of moving from a speculative approach to one that is experimental and evidence-based. This allows the government to systematically test new policies, such as a basic income, before introducing them on a larger scale.

Finland’s approach exemplifies a completely new way of doing politics, based on scientific research on how people react to new policies and policy changes. This policymaking approach is expected to spread to other countries, potentially bringing basic income experiments with it.

Anyone trying to figure out why Finland has taken the lead needs to take into account that the new policymaking approach gives governments the knowledge and confidence to engage in large-scale experimentation. This is exactly what Finland is now doing with basic income, along with other policies.

Demos Helsinki, a Nordic think tank, is behind the experimental policymaking approach that is paving the way for the Finnish basic income experiment, among other research initiatives. Working with Aalto University and fellow think tank Avanto Helsinki, Demos Helsinki developed the Design for Government model, having been commissioned by the Prime Minister’s Office who wanted an “agile, human-centric and evidence-based” factor underpinning experiments and behavioral approaches.

The European Commission and the OECD have recently issued recommendations to their respective member states to use behavioral insights in their policymaking processes. This reflects a widely recognized need for innovative policymaking processes that are more efficient and allow policies to be tested before implementation.

This is why, according to Demos Helsinki, Finland’s basic income experiment is “only the tip of the iceberg” of a major paradigm shift that could well spread across borders.

While other countries like the UK and Denmark have taken tentative steps towards experimental governance, Finland has gone all the way. “It’s bizarre that the rest of our society works with testing, prototyping and then scaling, but not governance. It makes politics very theoretical, slow and reliant on guesses as opposed to evidence,” says Demos Helsinki researcher Mikko Annala, who was part of the team that produced the Design for Government model. 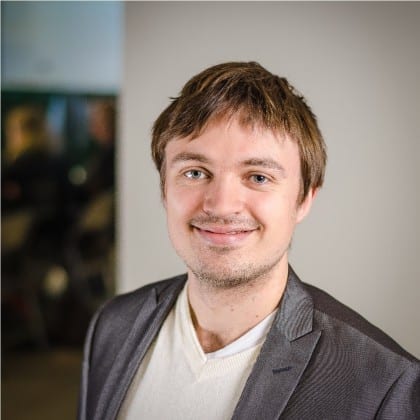 Annala mentions the UK’s Nudge unit and Denmark’s Mindlab as significant examples of this new type of experimental government innovation. “But,” he says, “we wanted to take this a step further, with large experiments and scaling up to the policy level.”

As a result, the Finnish Design for Government initiative is much more ambitious and comprehensive than any other projects in experimental governance. It is founded on the careful study of the effects of policy changes and the accumulation of a mass of knowledge and models. This will allow policymakers to make bold changes, because their effects will have been properly tested and modeled beforehand. At the same time, the experimental approach will make it easier to fine-tune new policies in response to feedback.

“What the typical government innovation units lack is a feedback loop to policy,” Annala explains. “That is different with the Design for Government initiative. Now the experiments are designed to scale from the start.”

This political direction was set by the Finnish Prime Minister’s Office. Wanting to explore the opportunities offered by behavioral science, the government commissioned a consortium to carry out the Design for Government project, under the leadership of Demos Helsinki.

The Prime Minister’s Office is now setting up an experimentation office to oversee the experiments and scaling. In addition to the basic income experiment, Finland’s ministries are testing other innovative initiatives — such as over a hundred planned or on-going mobility experiments across the country. Eventually, the Ministry of Traffic and Communications aims to “turn Finland into one giant Mobility Laboratory”. Additionally, of more direct relevance to the basic income project, Demos Helsinki is also investigating ways to transform to the funding mechanisms for the experiments themselves. Finally, Finland is sponsoring a project to create advanced communication platforms for experiments so that information, know-how and practices are more easily and more quickly shared.

“There are clear reasons for Finland to change its governance this radically and this fast,” says Annala. He says the motivations for the change are both “qualitative and quantitative”.

“The need for experimental governance has been recognized in many nations,” he says. “One reason for this is the simple fact that the world is changing faster than ever: for example digitalization, immigration, aging populations and such phenomena bring up situations which we have never encountered before. In these situations it’s almost impossible to plan, and it’s better to experiment.”

The UK’s Nudge initiative has shown that experimental governance can unlock real potential and that there is every reason to take them to a larger scale, he says. “Many [Finnish] ministries are exploring the possibilities of doing large scale experiments and the Prime Minister’s Office is building structures for supporting the experimental culture. On this scale, the basic income experiment is one single experiment among many. Yet it is an intriguing one, of course.”

Annala points out that the Finnish basic income experiment has been misunderstood in some quarters.

Referring to articles in The BBC, Forbes, The Independent, Mashable, The Telegraph, Time and Quartz, among others, Annala also says that “none of the articles uncover the reason why Finland can pull off such ambitious policies in an age where so many government are left powerless with even smallest of changes in the way society works.”

He adds that Finland has taken a promising course, which could spread to other countries in the future. “If steered well, it can turn Finland into the world’s first country with truly experimental governance.”