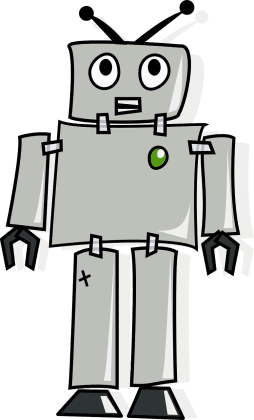 A report (pdf) by Bank of America Merrill Lynch predicts that unemployment due to technological innovation could eliminate nearly half of all jobs in the United States. This will further exacerbate income inequality, as the potential $7 trillion in new wealth from technology will likely be exclusively controlled by powerful individuals.

The report worries that this will lead to monopolization and impede innovation. While in the past, predictions of technology destroying human employment have been wrong, the article points out that in the 1930s technology made horses obsolete and the same could happen with humans.

The article suggests a Universal Basic Income as a potential solution to avoid this pitfall.