UNITED STATES: Hillary Clinton asked about Negative Income Tax and does not answer the question 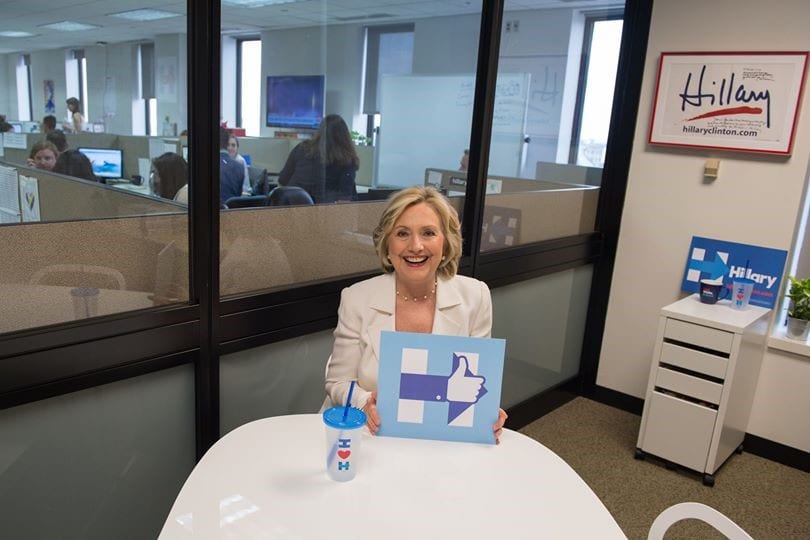 U.S. presidential candidate Hillary Clinton, in her first Facebook question and answer session on July 20, was asked about her feelings regarding the Negative Income Tax. Her exchange with an editor at the Huffington Post did not directly answer whether she would support a negative income tax.

The premise of the question came from Clinton’s earlier skepticism toward the “gig economy”, which includes services such as Uber and Airbnb. The questioner, Alexander Howard, implied that one solution to the increasing prevalence of these types of services as well as greater automation of labor may be a negative income tax.

“I certainly don’t have all the answers. But we have to resolve these questions while embracing the promise and potential of these new technologies and without stifling innovation or limiting the ability of working moms and veterans and young people to get ahead,” Clinton said.

While Clinton did not directly endorse the idea of Negative Income Tax, her answer did highlight some of the purported features of a Basic Income Guarantee, such as untying the benefit to one’s employer.

“On the issue of benefits, the experience of the Affordable Care Act shows that we need to make sure people have access to benefits and that they are portable as they move from job to job,” Clinton said.

How Clinton would prefer to operationalize this concept, however, is left unclear at least in her Facebook Q&A. Clinton is not the first candidate to be asked about a Basic Income Guarantee. Her rival in the Democratic primary, Bernie Sanders, said he is “sympathetic” to this approach.