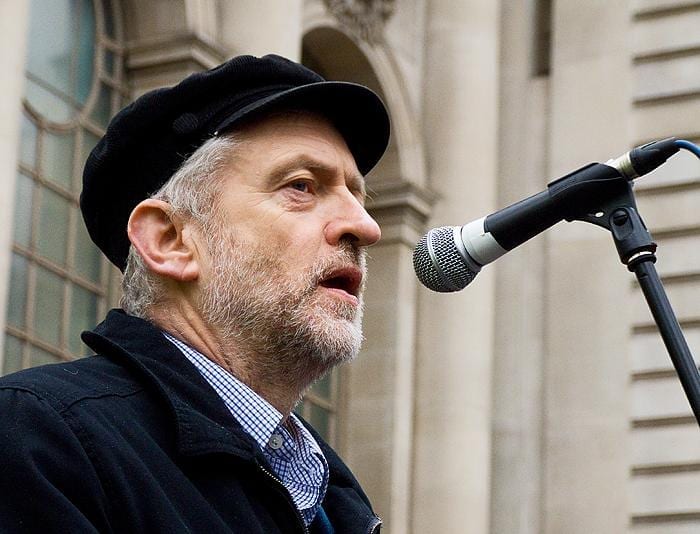 Jeremy Corbyn, front running candidate to be the next Labour Party leader, has recruited Richard Murphy, an advocate of basic income, to draft his economic policy.

Corbyn, a 66-years-old MP, not especially prominent in Westminster politics, has recently gotten tremendous media attention on account of his unexpected initial success in getting support for his candidacy for Labour Party leader, coupled with mainstream Labour politicians’ panic reaction against precisely this (Tony Blair, for one, has advised Corbyn supporters to get a heart transplant).

Although Corbyn himself hasn’t spoken on basic income yet, there have been some speculations as to whether he could possibly support the idea — namely: ‘Why Anti-Austerity Needs The Basic Income: SNP, Jeremy Corbyn?’ and ‘Universal Basic Income: How the Labour Party could stand up for workers, help the poor and be pro-business’. It is good news for basic income supporters that Richard Murphy is involved in drafting Corbyn’s economic policy.

Murphy, an economist at Tax Research UK, is also an advocate of basic income and co-author (with Howard Reed) of ‘Financing the Social State’ (pdf), which recommends the implementation of basic income in the U.K. This policy paper was published in 2013 by the Centre for Labour and Social Studies.

Corbyn hasn’t published his detailed economic plan other than providing a brief outline. Despite this, The Daily Mail, The Times, to cite a few, have already termed it the derisory ‘Corbynomics’.

Will basic income be included in ‘Corbynomics’ (which I am using the term without ridiculing tone)? Will Corbyn win the Labour Party leader contest? We will know by the autumn. The party’s internal vote will begin Friday 14 August and close on Thursday 10 September, with the results being announced on Saturday 12 September.