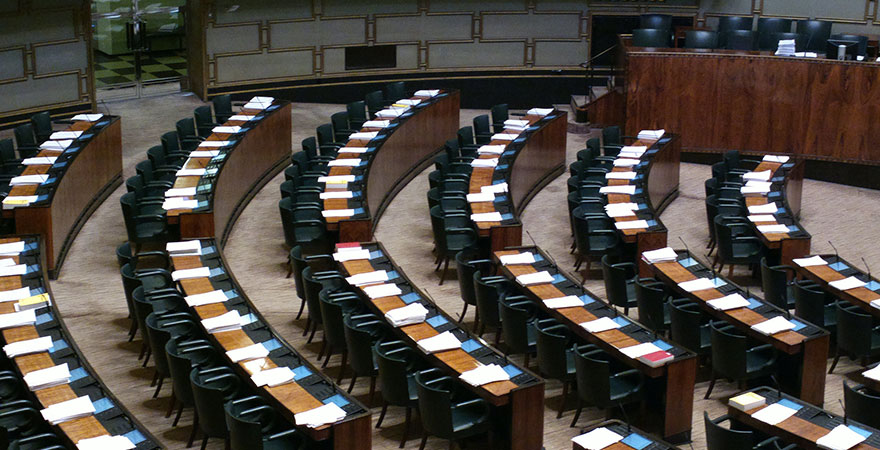 A vast majority of candidates running the next parliamentary elections in Finland said they agree with the principle of the basic income, reveals national media.

With contribution from Johanna Perkiö

As the general elections are approaching, the idea of basic income just breached an unprecedented milestone in Finland, with nearly 65.5% of all parliamentary candidates publicly supporting the policy.

The report released by national media YLE is based on direct answers from candidates collected through an online platform launched. 1,642 running candidates participated – for a total of nearly 2,000. Among other questions, candidates were asked if they agree with the following statement: “Finland should implement a basic income scheme that would replace the current minimum level of social security.”

Without surprise, the Greens candidates are the most favorable to the policy (99%), followed by the Left Alliance candidates (95%) and the Center (83%). Significant support is also found among the nationalist party ‘True Finns’ (57%) and the Swedish People’s Party (53%).

Altogether, political parties committed to basic income could virtually represent between 40 and 60% of the votes – theoretically enough to form a government.

On the other side, opponents to basic income are the Social Democratic Party (80% of their candidates), the Conservative Party (67%) and the Christian Democrats (57%).

A wave of new political support for basic income has emerged last autumn when the opposition leader proposed to experiment basic income with pilots projects. According to a recent opinion poll, 70% of Finns endorse basic income.

The next parliamentary elections in Finland will take place on April 19th. It seems the opportunity for introducing basic income pilots in Finland – and Europe – have never been so close.