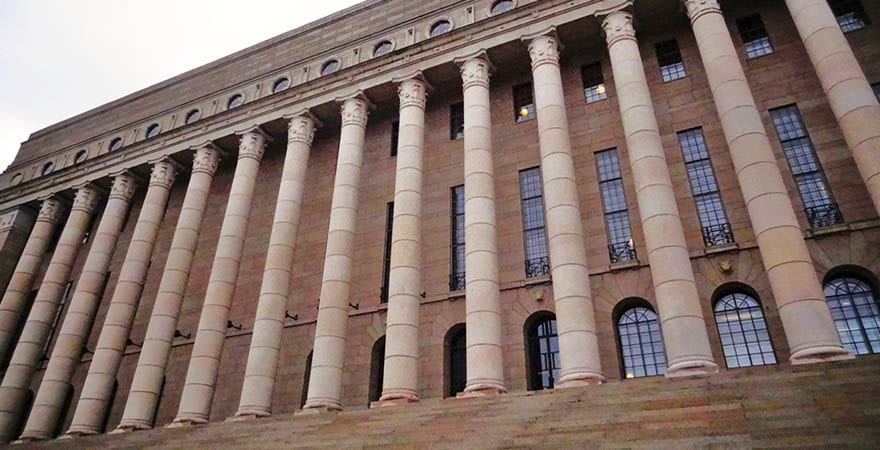 The leader of the Centre Party of Finland, Juha Sipilä, proposed on September 10th regional basic income experiments to be run in some high­unemployment rural and urban areas. The proposal was part of the interpellation on poverty made by the Centre Party and the Left Alliance. Paavo Arhinmäki, the leader of the Left Alliance thanked Sipilä for taking up the issue of basic income. The next day the National Coalition party MP Lasse Männistö expressed his support to Sipilä’s idea on his blog. The right­wing National Coalition is currently the leading party in Finland.

Basic income became one of the topics of parliament’s discussion on the interpellation on poverty on September 23th. Several MPs, among them Prime Minister Alexander Stubb, expressed their support to the idea of basic income pilots.

Kansan Uutiset, the journal of the Left Alliance: “The Left Thanks Sipilä’s Opening on Basic Income”

The basic income model of the Left Alliance, a paper presented in the BIEN2012 Congress in Munich by Jouko Kajanoja and Pertti Honkanen (in English)

The basic income model of the Green League from 2007 (there is a link to the English version below the graph).