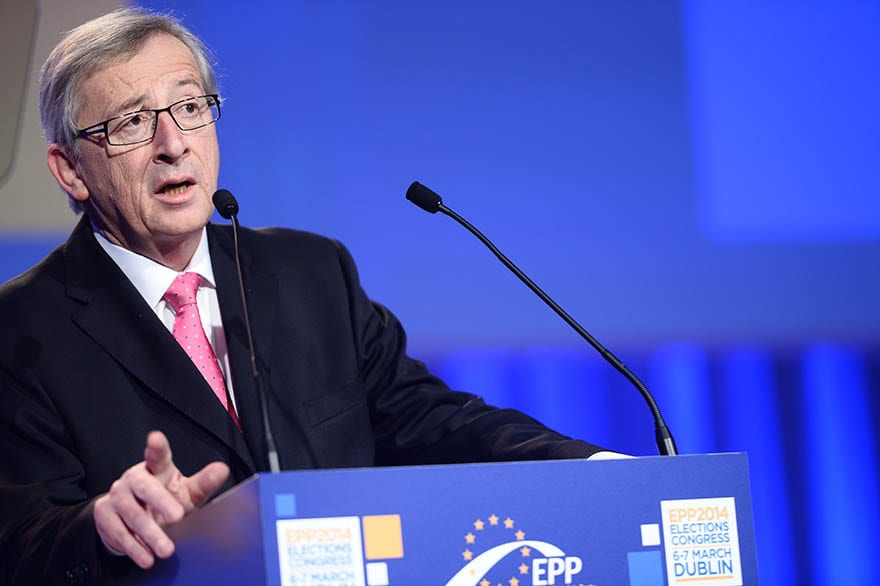 Does newly designated president of the EU Commission Jean-Claude Juncker endorse unconditional basic income? He claimed so back in 2006.

In 2006, the former Luxembourg prime minister jean-Claude Juncker declared: “In Europe we need a basic income for all.” In an interview published by German newspaper Frankfurter Rundschau on 20 november, Juncker affirmed: “The European Union must also be a social union” And to the question: “What are the minimum standards they hold in the EU for essential?”, Jean-Claude Juncker answered:

“A basic income. That means that anyone who lives in an EU member country is entitled to a minimum income has. This of course does not have to be the same everywhere. Brussels cannot set the height but should formulate basic rules for a social safety net”.

Now Juncker will assume the president of EC for a renewable term of five years. In an impassioned speech Juncker vowed to revive Europe’s economy with a €300bn industrial plan that aims to create jobs for the EU’s 25 million unemployed.

The aim is to restore once again a supply policy in support of the business system, aimed at re-industrialization of Europe (“We need a reindustrialisation of Europe” Juncker stated), just as the creation of wealth is induced more by immaterial production assets with higher added value and by knowledge economy. No mention of both the crisis of consumption and demand that of the increase in poverty. And of Basic Income, too.

Professor of economics in the Department of Economics and Management at University of Pavia. Founding member of Bin-Italy (Basic Income Network, Italy) and member of BIEN (Basic Income Earth Network).