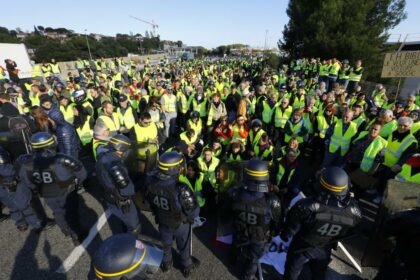 A new series of demonstrations have erupted in France: the “gilet jaunes [yellow vests]”. This movement started in 2018, from an online petition which had grown 300 000 signatures large by October. From there, massive street demonstrations have followed, with some violent eruptions, particularly in France (but in other regions of the world too). The causes for discontent have been mainly