Covering the philosophy of freedom, an explanation of universal basic income and the economics behind it, Karl Widerquist, vice-chair (at the time of the interview he still was co-chair) of Basic Income Earth Network (BIEN), was interviewed by Sam Barton from Talk of Today in Australia. During the interview, Widerquist talks about what it means to be a fully free

DEBATE: Is a Basic Income Better Than Welfare?

In May this year, Bryan Caplan debated with Karl Widerquist about Universal Basic Income (UBI) and Welfare at PublicSquare.net. Widerquist is associate professor at the Georgetown School of Foreign Service at Qatar and vice-chair of Basic Income Earth Network (co-chair at the time of the debate). He sees UBI as a means to completely eliminate poverty and as a compensation for

Karl Widerquist: “Universal Basic Income Is a Good Deal for People Who Like Capitalism”

Karl Widerquist, vice-chair (at the time of the interview he still was co-chair) of the Basic Income Earth Network (BIEN) was interviewed extensively by Keith Brown from the “We Are Here Podcast” on April 28th. During the interview, Widerquist explains Universal Basic Income (UBI) creates a market economy where income doesn’t start at zero and where people have a positive,

On Monday, January 30, BIEN Co-Chair Karl Widerquist will deliver a public lecture on “Basic Income: the centrepiece of a just society” at Manchester Metropolitan University. 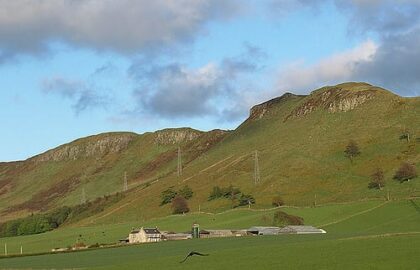 VIDEO: Karl Widerquist on US poverty and basic income 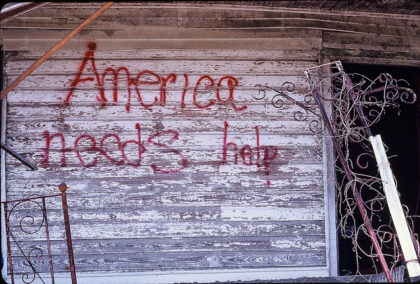 Karl Widerquist, BIEN co-chair and co-founder of Basic Income News, was interviewed on a TRT World program, The Newsmakers, as part of a special segment on poverty.

Video: Basic Income and the Work of Karl Widerquist 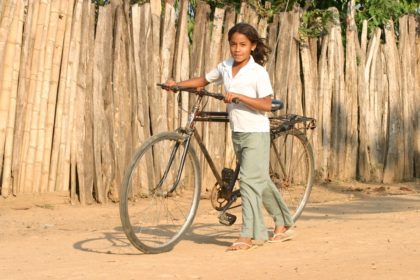 Karl Widerquist’s August 2016 presentation on Armando F Sanchez Production. An analysis on how extensive the governmental economic policies are and yet fail to meet the needs of the poor. Guaranteed basic income extends beyond the issue of permanent unemployment. It is a vital issue of ethics and social justice for those that are born in a time where they 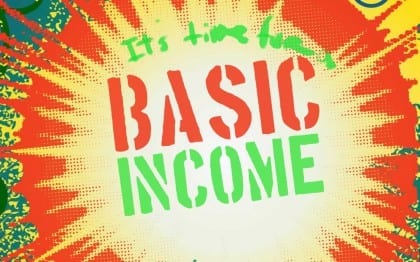