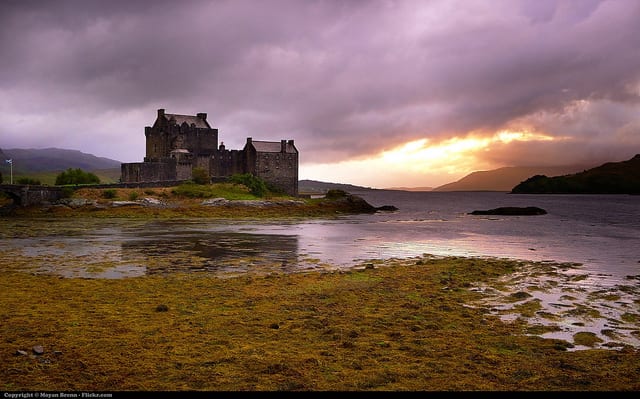 The keynote address was delivered by Guy Standing, BIEN cofounder at Professorial Research Associate at the School of Oriental and African Studies at the University of London.

Standing argues that the growth of the precariat–a class of workers with unstable employment, no benefits, and unsustainable debt–provides the best argument for the need for a basic income in the United Kingdom and other countries.

CBIN Scotland’s next public event will be held in Kelty, Fife, during the last weekend in January, with a keynote address delivered by BIEN’s co-chair Karl Widerquist.