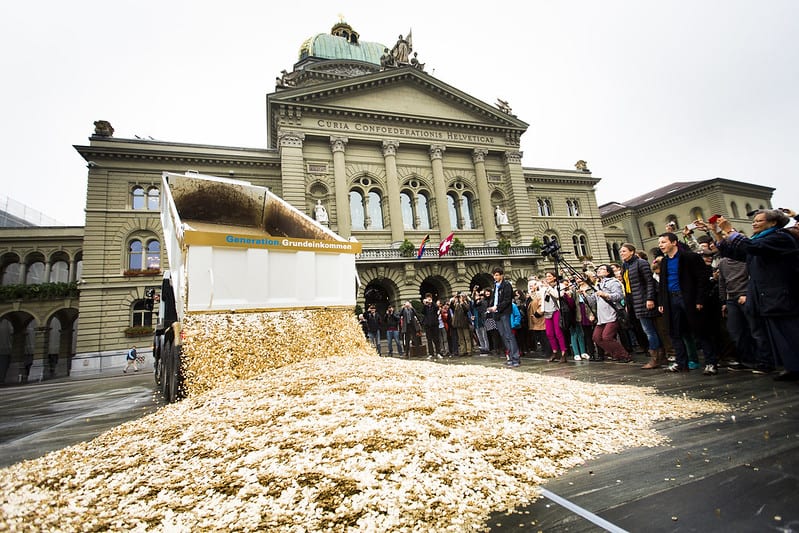 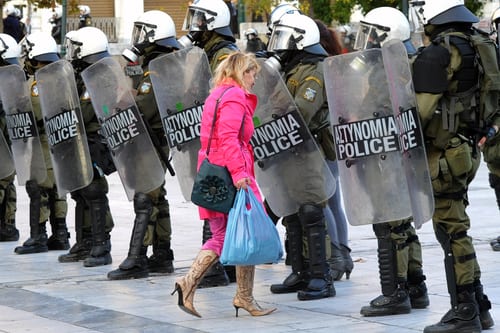 Raventos and Wark discuss a universal basic income in the context of widening economic inequality across Europe, highlighting its place in Article 1.3 of the Universal Declaration of Emerging Human Rights as a right to material existence. They go on to present a basic income as an important idea within the human rights arena. 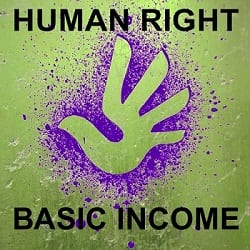 Human Rights Day is celebrated across the world every year on December 10. The date was chosen to honor the United Nations General Assembly’s adoption and proclamation of the Universal Declaration of Human Rights on December 10, 1948.

Human dignity is inviolable and basic income is a human right. Make your point by changing your profile picture on social media. Choose your picture here or add new ones. And invite your friends to join!

The action started on December 5 and will end December 12. Basic income supporters around the world are participating in numbers.

The hand-bird symbol in the pictures is the official Human Rights Logo. The background is taken from the German-Swiss movie “Basic Income: a Cultural Impulse”, by Enno Schmidt and Daniel Häni – you can watch the movie with English subtitles.