France: The Gironde region’s path to a basic income experiment 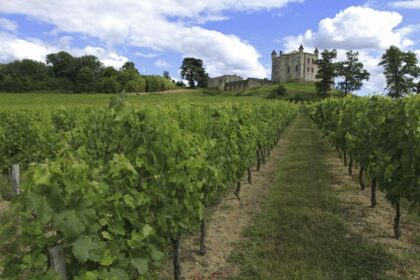 Since the beginning of 2017 that basic income has been on the political agenda in Gironde, a southwestern region in France. At that time, several Administration task groups worked together, from December 2016 up to February 2017 to reflect on the possibility of implementing a basic income policy in Gironde. Those groups included social network representatives, entrepreneurs, social workers and