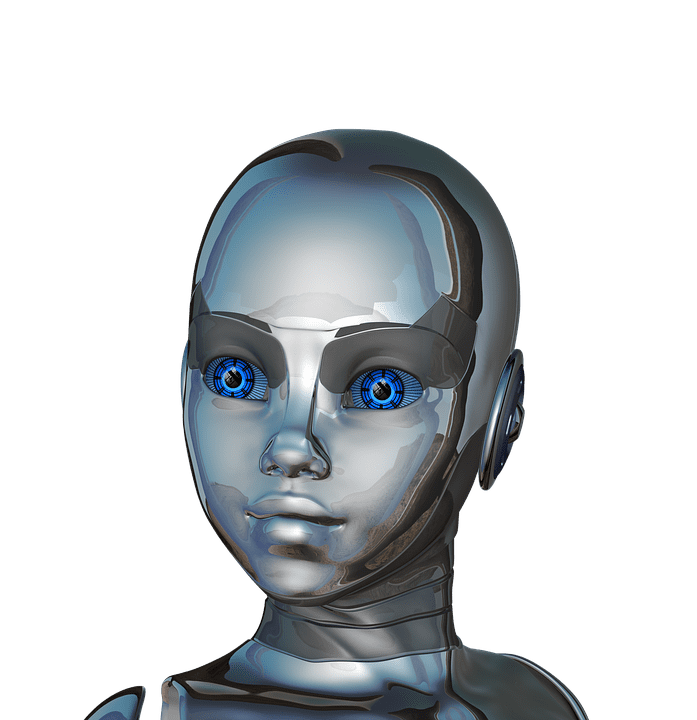 The Futurism blog, which describes itself as reporting on “the breakthrough technologies and scientific discoveries that will shape humanity’s future”, has published a post on basic income as a response to increasing automation of the workplace.

Although universal basic income (UBI) is neither a technology nor a scientific discovery, Futurism’s FAQ page lists UBI as one of the topics that it is “particularly interested in.”

The article sets out the nature of basic income, explores arguments for and against it, lists a number of recent and upcoming experiments, and provides quotes from a number of supporters of UBI throughout history. It is written by Luke Kingma, Futurism’s Head of Creative and a former copywriter for companies such as Hasbro, Toyota and Warner Brothers.

Futurism has appeared in a list of top futurist blogs on Quora, a popular question-and-answer site. It states that it has approximately 200,000 subscribers to its regular newsletter.

Could we use space to pay for a Universal Basic Income? Tom Ward addresses this question in a Futurism article. The article discusses the idea of using space to fund a Basic Income; the money being generated from future space tourism and mining. The argument—akin to that of a citizen’s dividend—is that space belongs to us all, so we should all benefit from it.

Richard Branson’s Virgin Galactic is planning to make commercial spaceflights before the end of 2018. Elon Musk, Jeff Bezos and others are also looking to monetize space tourism.

Companies are also trying to capitalize on the enormous potential of space mining.  Deep Space Industries and Planetary Resources are two such companies mentioned in the article. According to Ward, “Space mining also has the potential to be a billion — if not trillion — dollar industry” citing an asteroid containing five trillion dollars of platinum that passed by earth in 2015.

The article concludes by suggesting that the United Nations Outer Space Treaty which entered into force in 1967 would appear to support this type of approach:

“The Outer Space Treaty of 1967 states that “the exploration and use of outer space shall be carried out for the benefit and in the interests of all countries and shall be the province of all mankind.” Using the profits from space exploration, travel, tourism, and mining to provide financial relief for the world’s citizens would certainly meet that criteria.”

Tom Ward, “Could We Use Space to Pay for a Universal Basic Income?”, Futurism, 6 August, 2017,  <https://futurism.com/could-use-space-pay-universal-basic-income/>

Thanks to Caroline Pearce for reviewing the article 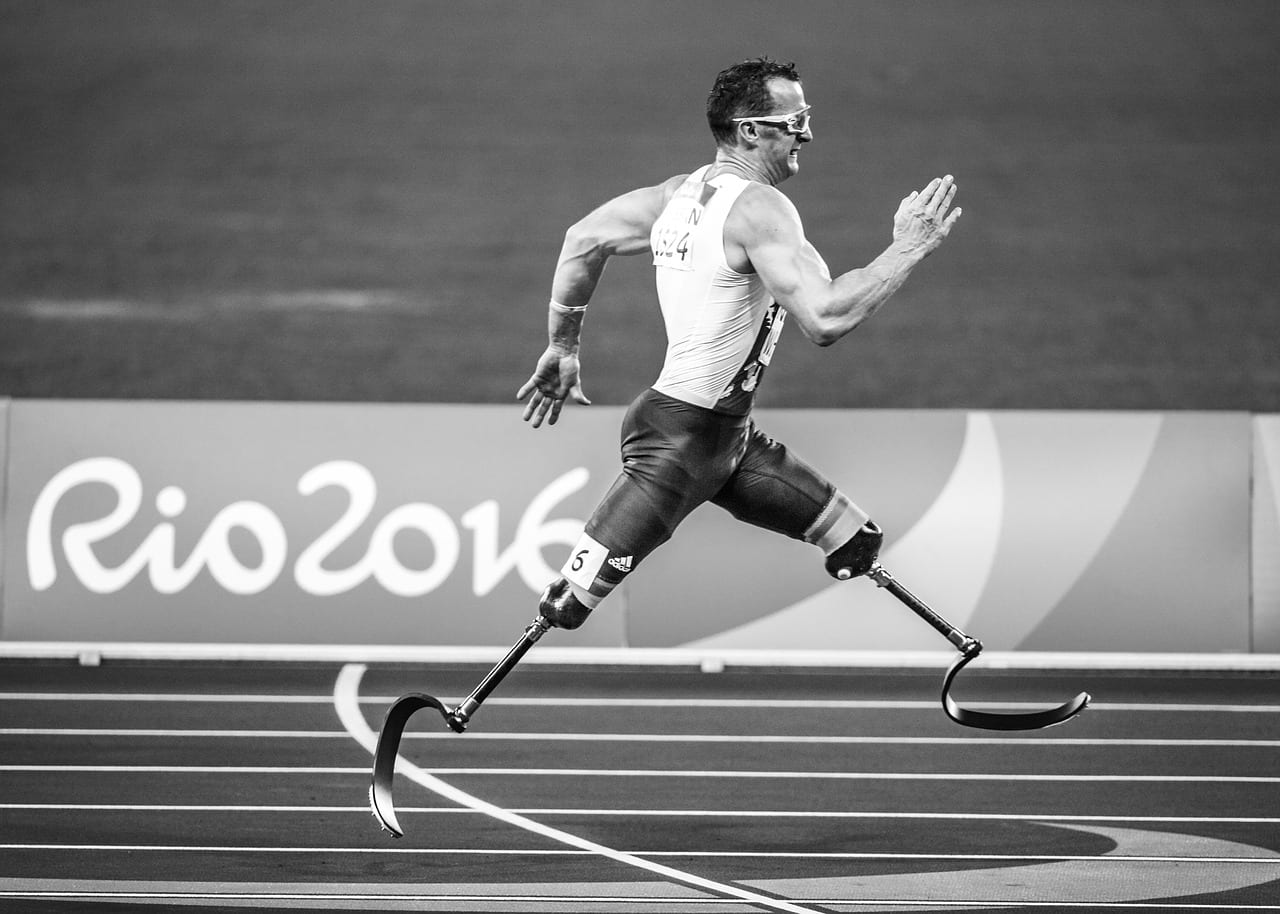 To the victor go the spoils. A meritocracy is a system which rewards superior skill or ability. Great wealth inequality is often defended by those who claim that winners should take all, that superior performance deserves superior gains.

But as Scott Santens writes for Futurism, the main factor in where we end up in life is where we start in life. Using the Olympic games as an analogy, Santens shows how, from wealthy parents to performance enhancing drugs, what we call meritocracy actually rewards those who are given the best chance to succeed. A UBI would make meritocracy less of a fiction, supplying everyone with a decent starting point, so that winners don’t win just because the competition lacks the basic resources needed to even play the game.