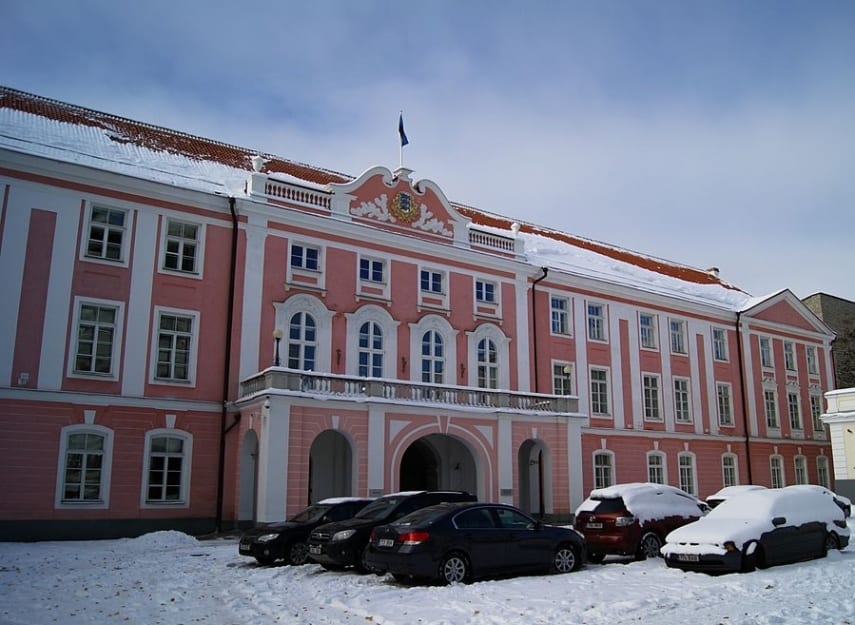 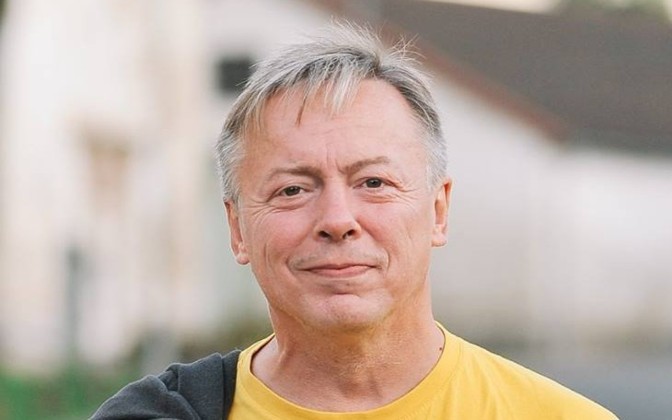 On May 29th 2019, Jaanus Nurmoja, an Estonian journalist, musician and political activist, delivered to the social affairs committee of the Estonian Parliament a document entitled “About the study of the feasibility and impact of unconditional basic income (citizen’s income) in Estonia”. The document was accepted for analysis by the committee, and awaits a formal response, which should come out within a two-month time period.

The center-right Estonian Free Party (Estonian: “Eesti Vabaerakond”) has established a working group to assess the potential for basic income in Estonia.

The goal of the Free Party’s working group is to determine what type of basic income policy–if any–would benefit Estonia. It aims to report its conclusions at the beginning of 2018. A report by Estonian Public Broadcasting cites the chair of the working group, Vahur Kollom, as saying that the group will consist of “visionaries, demographers, sociologists and taxation specialists.”

In a post on Eesti Vabaerakond’s website, party chairman Artur Talvik stressed that basic income is not just an idea of the left, noting its connection to the work of Milton Friedman, who believed that a closely related policy (the negative income tax) could unburden the distribution of benefits from state oversight and control. He also mentioned the policy’s potential to enable individuals to commit more time to charity and volunteer work. Talvik believes, however, that it is crucial to Estonians to be familiar with the conclusions of existing pilot studies and other research before deciding to endorse or reject basic income.

Founded in 2014, the Free Party received 8.7 percent of the vote in the 2015 election, gaining it eight seats in the national parliament (the Riigikogu). The party currently ranks fifth in terms of representation.

More interest from the Greens…

The Estonian Free Party is the first party currently represented in the Riigikogu to pursue research into a basic income. It is not, however, the first Estonian political party to express sympathy for the idea: the Estonian Greens have promoted basic income for nearly a decade, and they are currently scoping the possibility for an experiment.

If successful in the municipal elections in October, the party hopes to launch a trial in Tallinn, Estonia’s capital city, in which 1000 randomly selected individuals will receive 400 euros each month for four years. (Adjusting for comparative price levels, 400 euros is approximately equivalent to 640 euros in Finland, where a study is currently underway of the effects of basic income of 560 euros per month on its unemployed population.) In contrast to most existing experiments on basic income and related policies, such as Finland’s, the Estonian Greens wish to sample participants from all income groups, not only low-income or unemployed individuals.

Individual members of the Estonian Reform Party, Estonian Centrist Party, and Social Democratic Party–the three largest parties in the Riigikogu–have also expressed interest in the idea of basic income; however, none of these parties have taken formal action to research the policy, about which their key members have remained rather skeptical.

…and a Parliamentary Petition

In November 2016, basic income activist Jaanus Nurmoja created a petition to request that the Estonian government conduct feasibility and impact studies of the policy. The petition emphasizes that it does not demand the implementation of a basic income, merely its testing, which it poses as an indisposable precursor to the adoption of any specific policy. If the digital petition gathers over 1000 signatures from Estonian citizens, it will be sent to the Riigikogu.

At the time of this writing, the petition has acquired 558 signatures, just over half of the needed quantity. However, Nurmoja sees the recent announcement by the Estonian Free Party as an encouraging sign that support for basic income research is gaining traction within the nation’s government: “Their decision is a very positive surprise. I never expected such a strong and long step forward from any political party today. The Free Party seems to be relying on the views expressed by the petition. I think their initiative is aimed to accelerate the process and ensure that the question about the basic income studies will reach the parliament anyway.”

On the 17th of October, Estonian TV of Tallinn (Tallinna TV), which houses about 400.000 people, shows the film “Basic Income – a Cultural Impulse”.

ESTONIA: First TV broadcast ever in Estonia dedicated to UBI

Estonian municipal TV station, Tallinn TV, has broadcasted in the past 7th of October, for the first time ever, a discussion about the universal basic income in its 25-minute program “Mõtleme taas” (“Let’s think again!”).