With the primary election for Mayor of Detroit on the horizon on August 8, write-in candidate Ingrid LaFleur has proposed a city-wide basic income as part of her Plan of Action for the city.

LaFleur is a curator, arts advocate, and founder of the creative research project AFROTOPIA, whose candidacy for Detroit mayor has previously received coverage in the New York Times.

She frames her campaign around a vision for a new economy that “meets human needs, enhances the quality of life and allows us to live in balance with nature.”

The cornerstone of LaFleur’s plan for a new economy is a municipal basic income of $2000 per month based on blockchain technology. She proposes a new cryptocurrency for the city of Detroit, which she calls “D-coin,” which can only be used to pay for goods and services provided by local businesses, fares for public transportation and other city services, and local taxes.

Under LaFleur’s plan, one half of the $2000 basic income would be paid in D-coins, the other half in US currency. She further proposes that “[a]dditional D-coins can be received for volunteering time at a Detroit organization or program in need of assistance.”

All Detroit residents over 18 years of age, including those who are incarcerated, would be eligible to receive the basic income after having resided in the city for three years.

According to LaFleur, a basic income is necessary to alleviate poverty and offset the economic effects of job loss due to automation. Meanwhile, she argues that her plan for a local cryptocurrency would boost the economy of Detroit.

The two leading candidates in Tuesday’s primary will advance to the ballot for the general election, to be held on November 7. The current frontrunner is incumbent Mike Duggan, trailed by state senator Coleman A. Young II. Six other candidates are also on the ballot, but trail Duggan and Young by wide margins. 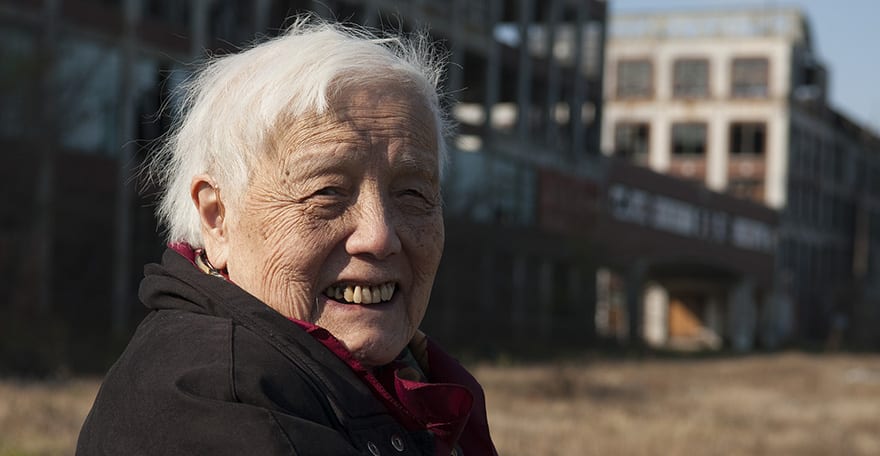 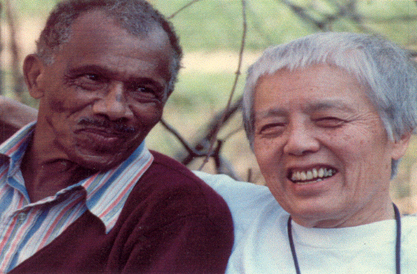 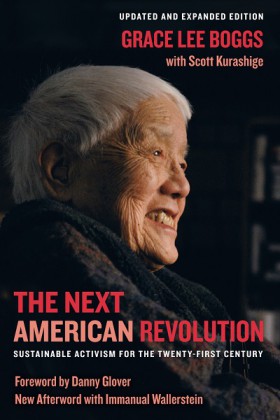 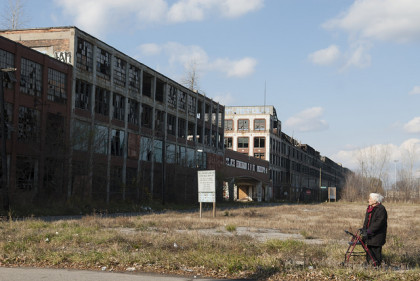