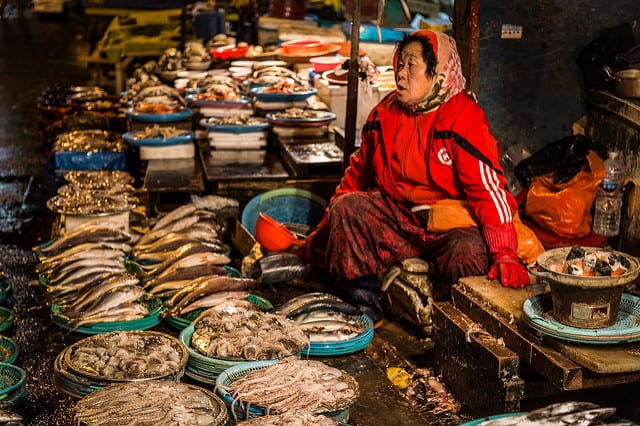 As he describes in the book’s preface, Raventós’s visit to Seoul for BIEN’s 16th Congress affirmed his interest in promoting basic income in South Korea: 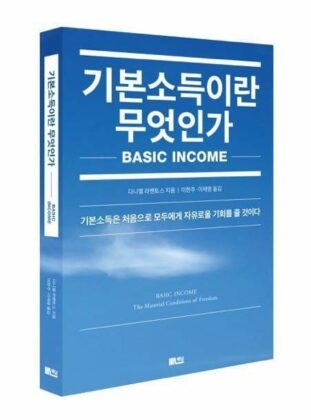 “One of the highlights of my trip to South Korea was a meeting requested by Lee Jae-myung, mayor of the city of Seongnam and Korean translator of this book. This was most agreeable and instructive and Lee Jae-myung’s account of what he thought were the possibilities for basic income in South Korea convinced me of his deep knowledge of the proposal. My visit to Seoul was certainly very useful for me and also, I hope, for making basic income better known in South Korea.

“It is my heartfelt wish that this book, now available in Korean, will contribute towards greater knowledge of basic income among Korean speakers. I am grateful to Chaekdam for publishing it and would be delighted if South Korea were soon among the countries where basic income enjoys widespread support. I say I would be delighted because, to paraphrase the great Thomas Paine, we fight for basic income not as a matter of charity but of justice.”

The preface of Basic Income: The Material Conditions of Freedom is viewable online (in English), and a complete copy of the book is available as a free pdf download.

Daniel Raventós is a Professor at the University of Barcelona and president of BIEN’s Spanish affiliate, Red Renta Básica.