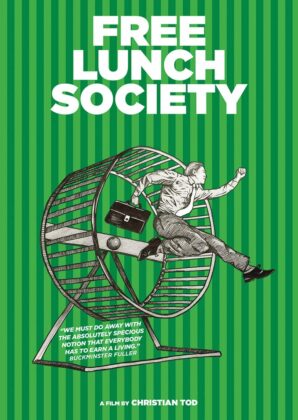 Milton Friedman once gave a lecture in which he demonstrated, in a very particular logic, that the so-called “free lunch” was a myth. The origin of the term is unknown, but in early twentieth century it was already in use. Since then it has been so frequently employed that people have been explaining and rationalizing over it up to the