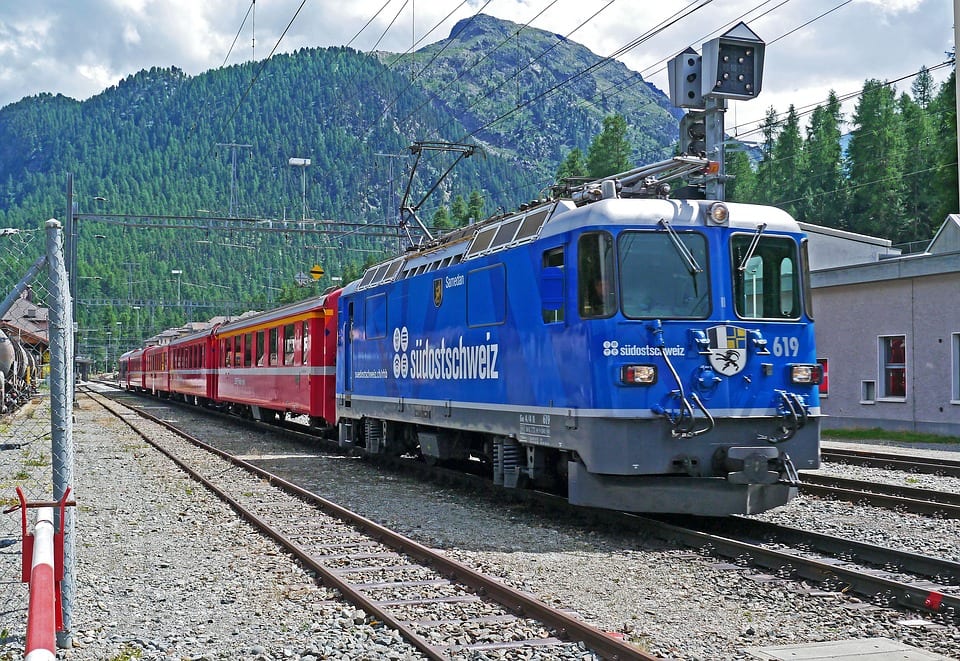 The Swiss referendum for an unconditional basic income ended on June 5 with 23 percent voting yes. The organizers had expected 20%, so in many ways this was still a positive outcome.

With a turnout of only 47 percent, the result demonstrates that 53 percent of the population are indifferent about the basic income.

Abroad, there are plenty of opponents who believe they have sufficient knowledge to comment on the basic income. Thus, according to some, the amount proposed in Switzerland is too high: SFR 2500. This seems high when it is directly converted into euros (€2,250) or dollars ($2,577), however there is more to it. The proposed amount is based on the standard of living of the Swiss, but that is rarely discussed.

The cost of living in Switzerland is 68.87% higher than in the Netherlands [1], so 2500 SFR is about the equivalent of 1480 euros, which is an appropriate amount for the Netherlands. [2]

A simple ticket for a ride will cost public transport in: 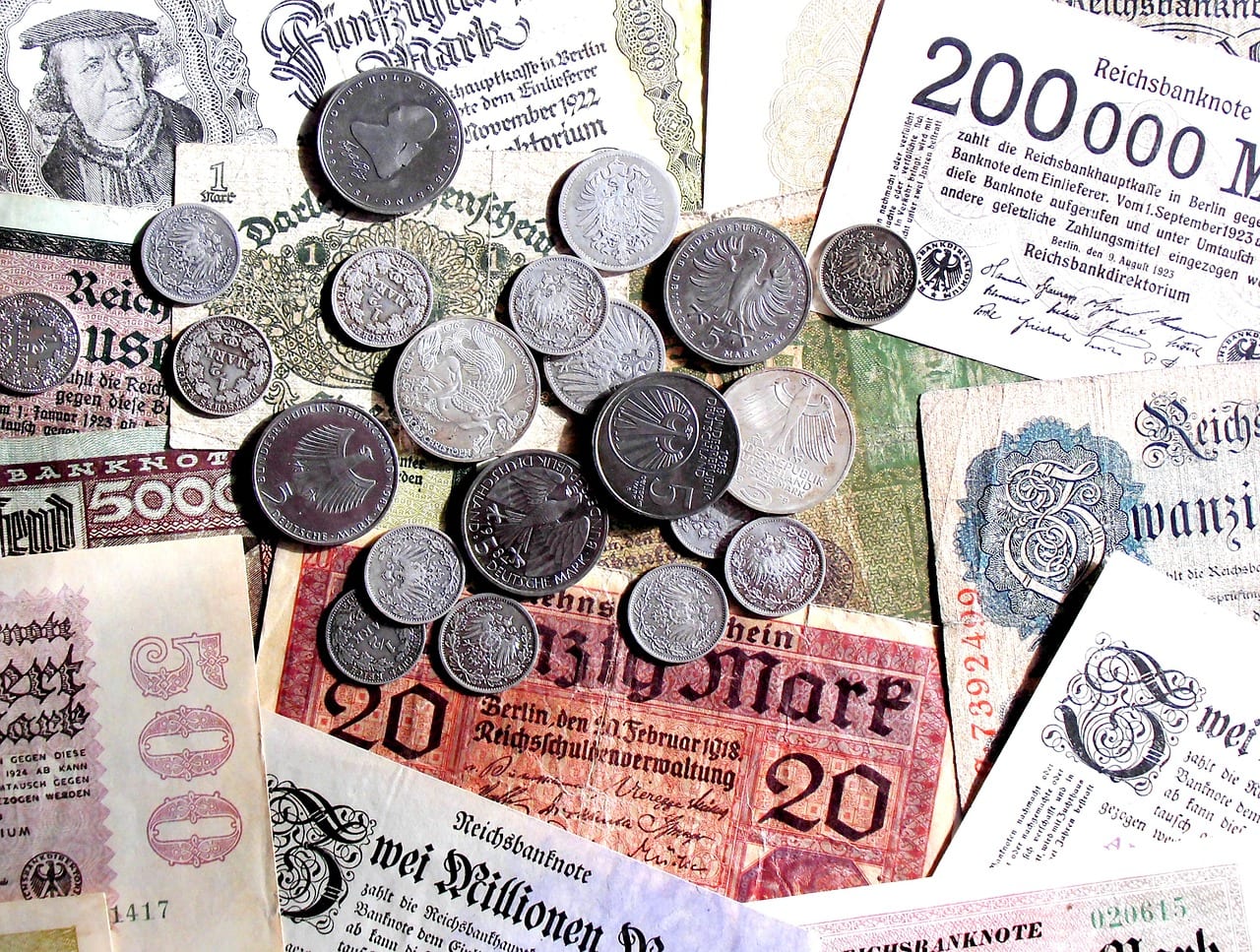 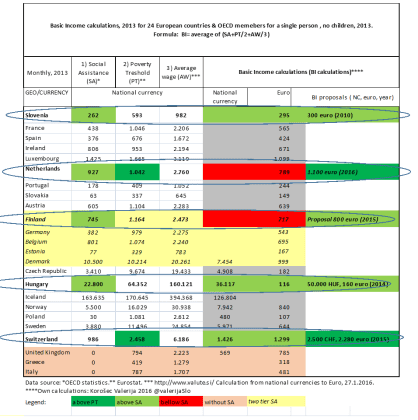