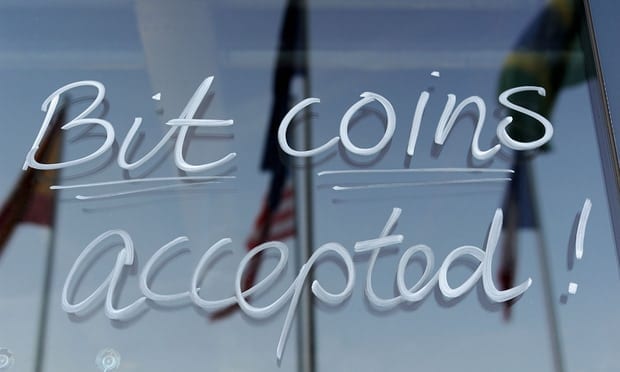 Picture credit to: The Guardian.

Many new digital currencies have been created recently. According to Market Watch, there combined market capitalization has surpassed $100 billion dollars.

An investment of just $100 dollars in Bitcoin back in 2010, when each unit was worth a fraction of a cent, would be valued today at more than $70 million. That is enough for an early retirement.

Having bought Bitcoins last year, there would still be an opportunity for a very large gain. At one point, Bitcoin prices were up approximately 180% for the year, as CNBC reported. That’s much more than the broad stock market, which returned between 7.9% and 15%, depending on the index.

On the 19th of June 2017, the International Monetary Fund issued a staff discussion note stating that banks should consider investing in cryptocurrencies. Find out how you can invest in the currency and the businesses that run it – https://www.stocktrades.ca/best-stocks-to-buy-in-canada/. Saying: “Rapid advances in digital technology are transforming the financial services landscape, creating opportunities and challenges for consumers, service providers and regulators alike”, according to an article in The Guardian.

Today there are a number of different digital coins that are set up to help fund Basic Income. Grantcoin, Cicadia , uCoin, Swarm, and Circles, which uses Ethereum. There are also UBI-like programs by Kiwicoin in New Zealand, Cubecoin, Strangecoin, Worldwide Globals Organization, and the Basic Income Project, LLC. 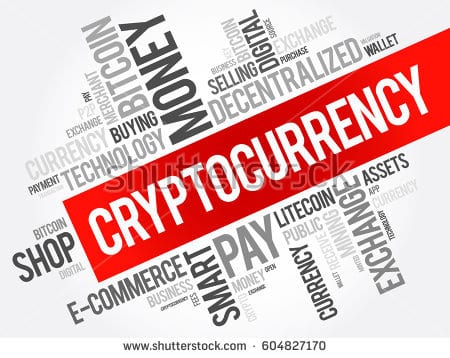 Dom Galeonand Abby Norman, “Universal Basic Income Could Become a Reality Thanks to this Technology”

In the last few years, cryptocurrencies have been proliferating. Some have even been created specifically for Basic Income.

According to Dom Galeon and Abby Norman, who are the authors of an article called Universal Basic Income Could Become a Reality Thanks to this Technology in the emagazine Futurism, cryptocurrencies are mined from a decentralized system of ledgers and transactions known as blockchain. In a blockchain, transactions from various sources get recorded and are kept by a network of specialized computers. Usually, these blockchain keepers are “compensated” for their efforts in maintaining a block with cryptocurrency. This process is called mining. For every digital transaction recorded and stored, a miner is paid in Bitcoin, Ether, or Zcash, depending on which blockchain they are using. Wondering where Bitcoin can be spent? Visit https://coinsspent.com/ to find out.

Grantcoin is a nonprofit based in the US that re-distributes funds worldwide. In their mission statement they express the belief that their system is for the people, not for corporate or government gain.

Cicadia is an open-source distributed application cryptocurrency created by Daniel Jeffries. His system makes it possible for recipients to use their phones to receive funds, bypassing the need for any government intervention.

The authors also state that there are additional cryptocurrency-based UBI programs like uCoin and Swarm, as well as Circles, which uses Ethereum. There are also UBI-like programs by Kiwicoin in New Zealand, Cubecoin, Strangecoin, the Worldwide Globals Organization, and the Basic Income Project, LLC. 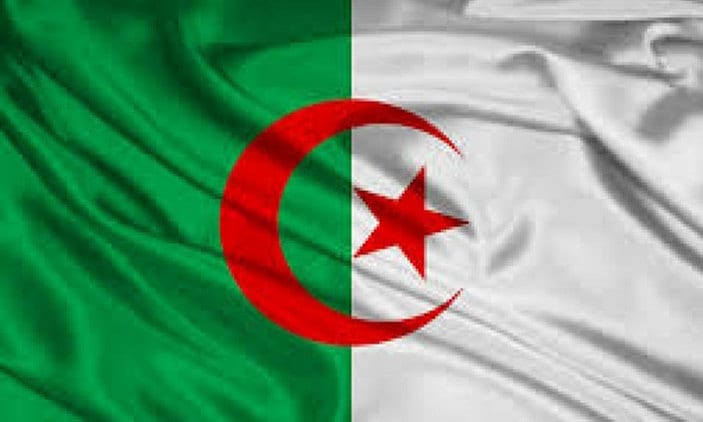 Several Western and European countries have been seriously considering Universal Basic Income recently. Numerous countries already have social programs that supplement individual incomes for select groups, such as unemployment compensation, food stamps, or housing income, but none have a program involving basic income for every individual.

The think tank NABNI (French acronym for “Our Algeria Built on New Ideas”) laid out the case for a national basic income, administered monthly, in the North African country Algeria. According to the Algerian daily news site, El Watan, the proposed monthly income would be 60 euros, approximately one-third of a full-time minimum wage salary in Algeria.

In making their case for a Universal Basic Income, NABNI argues that de-industrialization is not just a Western problem; it is also hitting countries like Algeria, which must adapt its economy to expand the service sector and decrease reliance on heavy industry and agriculture, as the French daily Les Echos notes.

According to NABNI, one advantage of a universal basic income would be its ability to simplify the complex existing social programs in Algeria into one program that would distribute the funds without the need for burdensome qualification processes. In doing so, it would reduce the bureaucratic resources involved in implementing the program and make more funds available for the program itself.

In an article on the NABNI proposal, World Crunch cites some logistical challenges that will require attention. For example, the article notes that “first, they have to solve the issue of low access to banking facilities: in Algeria, only half of the population has a bank account.” The authors also point out that determining the amount of the basic income will require care, as it must be enough to be effective, but not too much that it will drive inflation.

Thanks to Kate McFarland for reviewing the article.