Update on the Catalonia UBI pilot 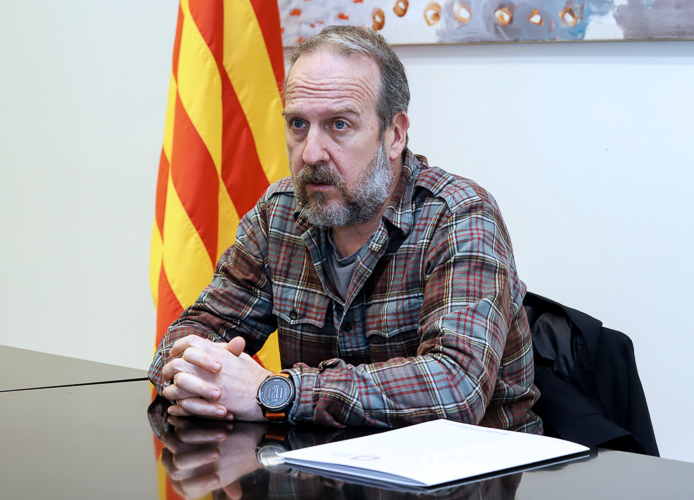 (Photo of Sergi Raventos, the Head of the Office of the Pilot Plan to Implement the Universal Basic Income in Catalonia by Rubén Moreno, Generalitat de Catalunya)

The Universal Basic Income (UBI) pilot plan is one of the projects that the Catalan Government will carry out during this term of office that ends in February 2025.

In the Catalan pilot plan, some 5,000 people will receive the UBI: 2,500 will be randomly selected from all households in Catalonia and the remaining 2,500 will correspond to the population of two municipalities.

During the two years of the pilot, participants will receive a monthly payment of €800 per adult and €300 per child under 18 years of age. Individuals with the 10% highest incomes will be excluded from participating in the pilot, as well as people who have paid the patrimony tax (real estate of more than 500.000 euros). This is because the economic simulations of what an hypothetical basic income policy in Catalonia would look like, stated that the balance between the taxes and the amount of money of the UBI would be negative for the 10-15% highest incomes – they wouldn’t have a net gain with the UBI. That’s why the design excludes them from the pilot. Also excluded are people who have had to pay the patrimony tax so as not to include people without labour income (who would be eligible) but have enormous wealth in properties (living off investments, rents, etc.).

All persons who, once the random selection by addresses and municipalities has been carried out and their selection has been communicated by mail, formalize their willingness to participate by means of the web form, will be considered as participants in the pilot plan.

For more information click here to visit the project’s English language website. A number of well-known BIEN members are on the Scientific Committee supporting the project. Click here to view a presentation on the project with details on its design.