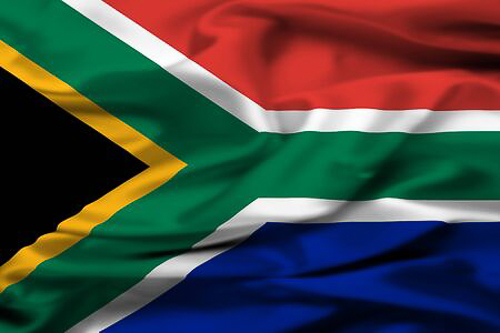 Readers and BIEN members might be interested in a new book, IN THE BALANCE: The Case for a Universal Basic Income in South Africa and Beyond, which has just been published and is drawing good reviews.

Here are a few excerpts from reviews:

“Hein Marais delivers a theoretically powerful, impressively documented, timely and urgent case for radical wealth redistribution …. Crucially, the book supports a basic income not as a policy fix, but as a far-reaching political and imaginative response to the steady collapse of a wage-centered social order. This is a book destined to have lasting influence.”
—Franco Barchiesi, Ohio State University; author of Precarious Liberation: Workers, the State, and Contested Social Citizenship in Post-apartheid South Africa

“If you have been searching for a way to clearly understand the concept of a Universal Basic Income (UBI), then this is the book that you have been waiting for.”
— Awande Buthelezi, coordinator for the #UBIGNOW Campaign and activist with the Climate Justice Charter Movement

“This book is a major contribution to our understanding of the possibility for policies to achieve more equitable levels of well-being in the contemporary political economy of South Africa and the world.”
– Peter B. Evans, Professor Emeritus, Department of Sociology, University of California, Berkeley

And here is a short description:

“As jobs disappear, wages flat line and inequality grows, this timeous book presents a
compelling analysis of the need, conditions and possibilities for a universal basic income (UBI) in South Africa and globally.

Paid work is an increasingly fragile and unattainable basis for dignified life. This
predicament, deepened by the COVID-19 pandemic, is sparking urgent debates
about alternatives such as a universal basic income (UBI). Highly topical and
distinctive in its approach, In the Balance: The Case for a Universal Basic Income in
South Africa and Beyond is the most rounded and up-to-date examination yet of the
need and prospects for a UBI in a global South setting such as South Africa.

Hein Marais casts the debate about a UBI in the wider context of the dispossessing
pressures of capitalism and the onrushing turmoil of global warming, pandemics and
social upheaval. Marais surveys the meaning, history and appeal of a UBI before even
handedly weighing the case for and against such an intervention.

The book explores the vexing questions a UBI raises about the relationship of paid
work to social rights, about prevailing notions of entitlement and dependency, and the
role of the state in contemporary capitalism. Along with cost estimates for different
versions of a basic income in South Africa, it discusses financing options and lays out the social, economic and political implications. This incisive new book advances both our theoretical and practical understanding of the prospects for a UBI.”