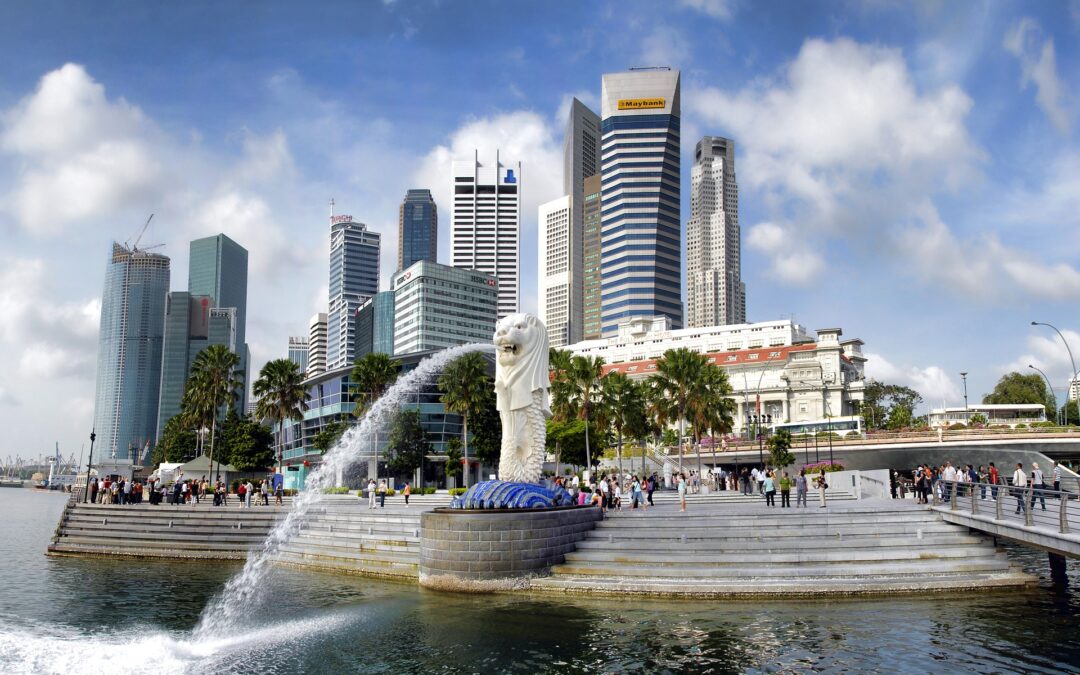 Which country in the world arguably needs a Basic Income most?

In addition to the above, Singapore has a unique fiscal policy (from a cash flow perspective) of limited spending on the nation’s pension scheme, public housing, and healthcare. However, the annual inflows exceed the outflows in each of these three areas, currently and historically.

So, perhaps in the final analysis – without Basic Income – many Singaporeans may have to continue to struggle to make ends meet. At the same time, Singapore has one of the highest per-capita suicide rates in the world, in spite of it being a criminal offense to attempt to try to kill oneself!

Singapore’s Reserves are estimated to be $1.97 trillion. If this is the case, perhaps it is time Singapore considers a basic income and shares this wealth with the people.