Poem: Turn on the tap 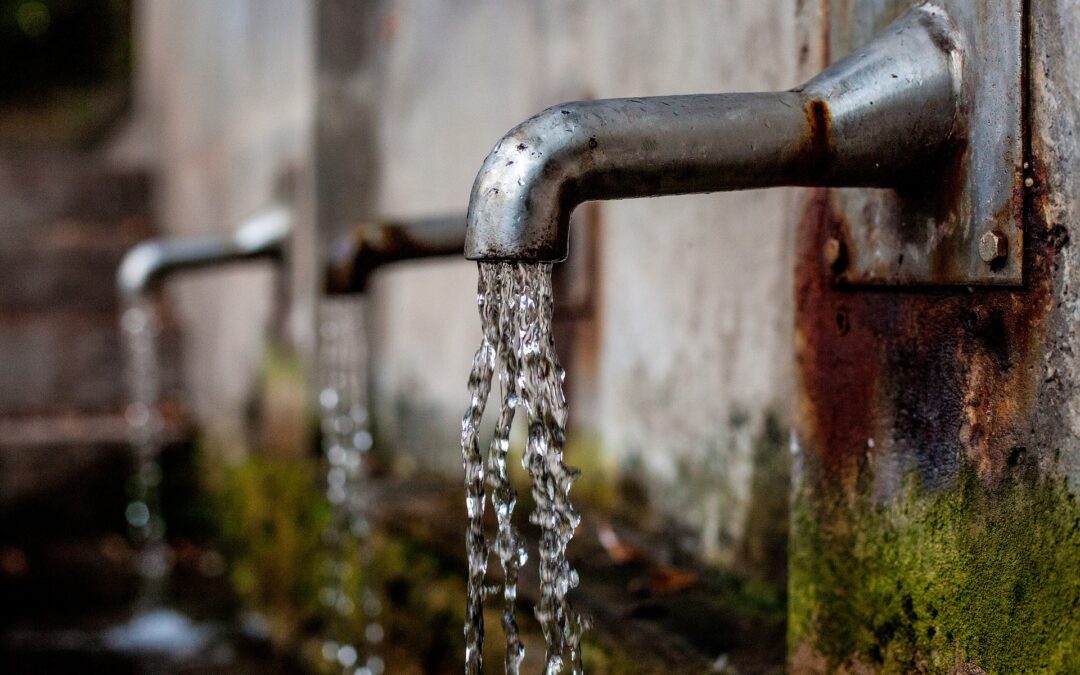 in the world’s fifth largest economy

until a global pandemic forced our chancellor

to spend £69 billion on a word

none of us had ever heard of.

and subsidies. Just 3.4 percent of GDP

When the first unconditional money

with eyes that could now see a future.

But trusting it took time. You’re not supposed to eat

normally just after a fast or you’ll be sick.

So we let relief drip into our days.

First in seconds, dancing round the kitchen

Then in minutes, a river that brought mum

helping me with my homework.

going to university, freed from the urgent need

Knocks on the door brought not fear

but friends. Neighbours came to chat,

in years! Revitalised by breathing in

something other than stress and anxiety.

Minds to the right: tick

for greater purchasing power from the ground up.

Minds to the left: tick

for people secure enough to believe in a future; tick

by the poverty trap freed to help create

a society no longer chained to poor

quality goods that return to poor

quality air. Instead, the choice to say no

from a new sense of security, dignity, universality

we can do better.