Opinion: Time for a citizen dividend 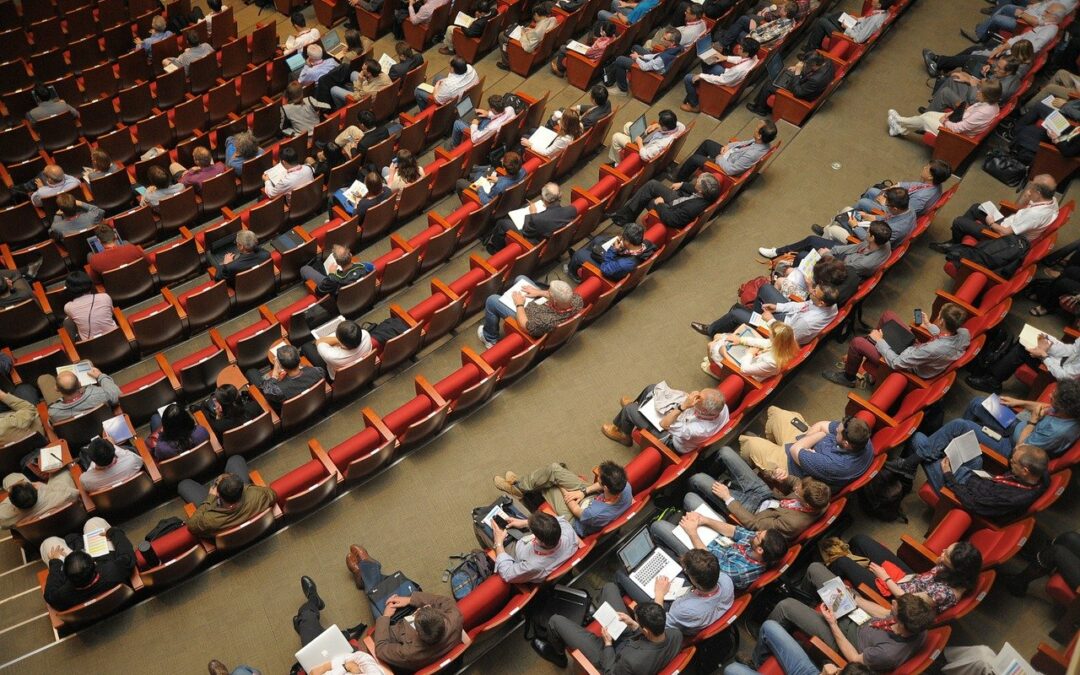 Guaranteed income programs are popping up everywhere in the US. It is time to expand beyond local pilot programs and embrace a nationwide Citizen Dividend, an annual distribution of a share of business profits to every American, to beat back against rising economic inequality and hold true to our deepest American values.

Three years ago, perhaps the only widely known American guaranteed income program was the Alaska Permanent Fund which doles out annual payments to every Alaskan funded from state oil and gas revenue. In recent years, pilot programs giving $500 – $1,000 a month to low-income residents have been implemented or proposed in Stockton, California; Jackson, Mississippi; Phoenix; Pittsburgh; and Chicago.

First, who deserves this income?  We all do. No business in this country turns a profit without using wealth we all own together – our natural resources; our societal resources like our roads, our public safety, and our education system; and our inherited systems like our Constitution and our courts. Every citizen has an equal ownership stake in these forms of collective wealth. Therefore, each American deserves some slice of the profits realized by their use. Sure, individual hard work, talent, and good strategy help bring about business success.  Imagine though trying to create value without energy, roads, courts, and an educated workforce. It would be downright impossible.

Second, how do pay for this income? A Citizen Dividend is funded through one form of our collective prosperity – business profits. Businesses should retain 95% of their profits to invest in growth, return wealth to private shareholders, and pay the government for the services our society needs (e.g. taxes). But 5% of those profits should be returned to each American in recognition of the collective wealth that was used to create those profits.

Easy to understand and clear in its funding, a Citizen Dividend would have a meaningful positive impact on the lives of Americans and on the fabric of our economy. Using 2015 estimates on business net income, a Citizen Dividend could return $570 to each American every year – or over $2,200 for a family of four. This payment – which amounts to nearly two months of rent or food for the median American family – could stave off some of the harshest impacts of rising inequality.  But perhaps more importantly, it would challenge the false narrative that profit is created merely through individual action and that wealth should be hoarded by those who have the opportunity to do so. Instead, it would reinforce a deeper American story, that we are our best as a nation when we come together across all our differences to blaze a trail toward a common future.

A Citizen Dividend breathes life into the spirit of our nation’s first motto – E Pluribus Unum – out of many, one.  It is time we recognize what truly belongs to every American and be bold in our willingness to build an economy that reflects our best values. It is time for a Citizen Dividend.

Brian C. Johnson is the CEO of Equality Illinois and the author of Our Fair Share: How One Small Change Can Create a More EquiBrian C. Johnson has served in education and advocacy, community organizing, and political activism at local and national levels for two decades, dedicated to the American promise of fairness for all. He’s been featured on CNN and in The Washington Post, USA Today, and The New York Times. Johnson currently serves as the CEO of Equality Illinois, one of the nation’s most successful LGBTQ civil rights organizations. He lives with his husband and their daughter in the Lincoln Square neighborhood of Chicago, Illinois.