Cost of Living: An interview with basic income documentarians 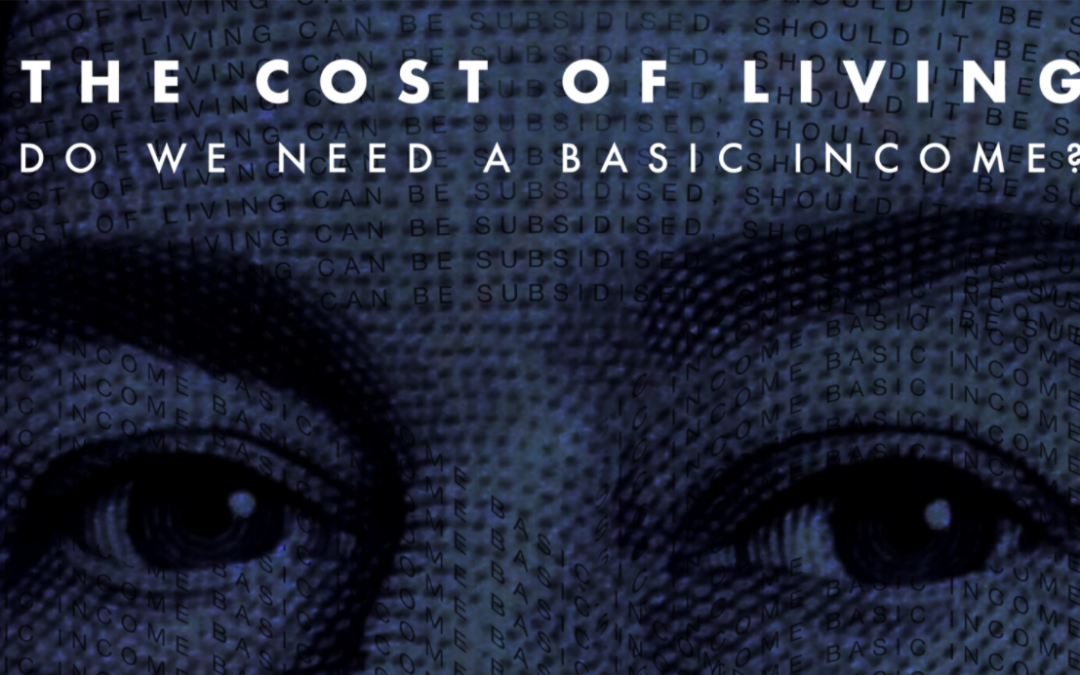 A new film is hoping to answer the question of whether life itself should be subsidized. Directors Sean Blacknell and Wayne Walsh have produced a new documentary “The Cost of Living” which discusses the mental and physical burden placed on those with unstable incomes and whether basic income is the right remedy.

The film interviews many prominent basic income scholars, such as Guy Standing and Barb Jacobson. It is focused on the issues specifically facing the United Kingdom, where there are “3.5 million people in ‘in-work poverty.’” With the arrival of COVID-19, the film-makers argue the discussion about basic income is even more pertinent than ever.

The filmmakers expressed that many of the current programs in the UK are failing to rise to the moment with extreme distress around the country, such as the universal credit which they called “dehumanizing.”

“You have to prove you are deserving,” Blacknell said.

Steve Botrill, the deputy chief executive of Urban Outreach Bolton, is interviewed in the documentary. He said that much of the current stress on the poor in the UK is due to reductions in benefits and more stringent conditions placed on social services.

As a result, Botrill said that this is a cause for the “astronomical” growth of food banks in the UK in recent years.

In the documentary, it is argued that much of a person’s wealth is dependent on luck, such as where a person is born.

Initially, the film was going to take a broad look at social programs, but narrowed to basic income as they moved forward. In the long-run, the filmmakers noted that this discussion around basic income will continue to be important because of the changing economic and technology trends around the world.

However, the filmmakers emphasized that after interviewing many scholars they do not believe basic income is a “panacea” on its own. By interviewing a wide range of viewpoints, they hoped to create a “more nuanced take” on basic income.

With new spikes of COVID-19 around the world, Wayne and Blacknell hope the film can reach a wider audience to facilitate this debate. It is now available on Amazon Prime for streaming.