Thank you to Louise Haagh 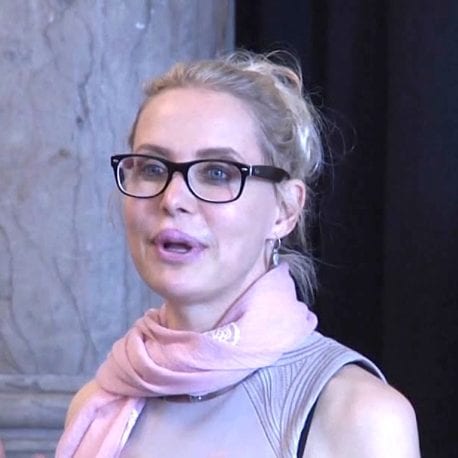 Louise Haagh has served as Co-chair and Chair of BIEN for a total of three terms of office, and has decided not to stand again for the post of Chair at the forthcoming Executive Committee elections. At its meeting on the 6th September the Executive Committee expressed its thanks to Louise in the following terms:

The meeting expressed its thanks to Louise for the commitment evidenced in her three terms as Co-chair and then Chair; for her initiatives, such as the BIEN Conversations; for the robust intellectual basis that she had established for BIEN; for her registration of BIEN as an NGO in Belgium, and for encouraging the decision to register in the UK; and for her many other contributions to the Basic Income movement. The meeting wished Louise well in her future endeavours, and hoped to continue to collaborate with her in the future.