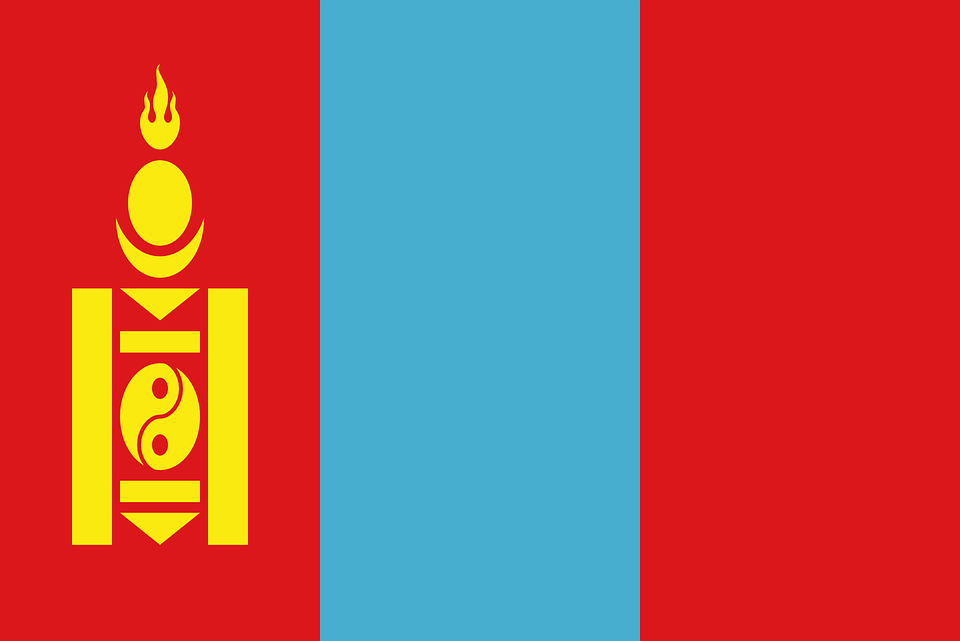 Mongolia is an East Asian country located between the two giant powers of the world: China in the South, and Russia in the north. As a classic example of a mineral-rich developing country, Mongolia has an export-driven economy in which 90% of the exports come from its minerals[1].

The country’s quick and vigorous action on preventing the spread of COVID-19 resulted in a notable success in fighting the pandemic so far. The country has relatively few cases with 310 confirmed cases and still no deaths in the middle of September 2020. But this success has come at a price.

According to the UN, in the first quarter of 2020, Mongolia’s economy contracted by 10.7 per cent, and government revenue fell by 8.6 per cent year on year, whilst expenditure went up 19.3 per cent[2]. On the other hand, the country struggles to boost its export-driven economy that is tightly tied to China. Asian Development Bank (ADB) estimates show that Mongolia will suffer significant investment and consumption shocks in addition to negative global demand spillovers in 2020. In addition to that, there is mounting international debt[3].

However, Mongolia is an interesting country that the world can learn some lessons from regarding the role of states in the ongoing health crisis of COVID-19. The country perhaps was the first developing country that introduced a resources-to-cash scheme[4], and with the COVID crisis this scheme is back on the agenda.

With the outbreak of COVID-19 during the winter of 2019-2020, Mongolian citizens were promised a cheque of up to 96,480 tugrugs (USD 34), but this promise was not a usual handout like in other countries. Mongolians who were born before April 11th 2014 are shareholders of a company called Erdenes Tavan Tolgoi (ETT) that manages a massive coal deposit on the state’s behalf; do these cash payments are dividends distributed by the company to its shareholders[5].

In 2019, the company made USD 1 billion and 30 million from its sales. For this reason, the dividend per share was calculated to be MNT 90, which results in MNT 96 thousand being given to each individual’s 1,072 shares. Minister D.Sumiyabazar said that the amount of the dividend will be raised further if the company’s revenue goes up[6].

As mentioned above, this resource-to-cash payment was not a new experience for Mongolians. In 2004, the government started to experiment with universal resource-financed payments for children. In 2010, the child-oriented payments were replaced with the new Human Development Fund (HDF) that was financed from mining dividends to provide a universal basic income that was paid monthly to every citizen. Mongolians monthly received MNT 21 thousand between 2010 and 2012 through the HDF. This experience provided a unique perspective on public ownership and revenue sharing in the mineral sector as citizens got a direct and equal share of their country’s wealth as co-owners of their country[7].

However, these payments were based on election promises and resulted in a vast deficit in the HDF as the expenditures were exceeding the actual mineral revenues[8]. In 2012, HDF was stopped and child-oriented payments were brought back.

On the other hand, in 2011, through a new scheme, every citizen received 1,072 shares in the ETT. Mongolians could use these shares for different purposes including tuition fees for students, health insurance coverage, or cash through a stock repurchase program by the government. Around 1.08 million Mongolians have kept all their shares and are entitled to a full dividend payout of MNT 96,480 (USD 34)[9].

Although these cash transfers have reduced poverty and inequality, and increased the transparency of the company’s actions and performance, the experience has taught the important lesson that it is not enough just to give cash payouts if the scheme is poorly designed and implemented[10]. As mentioned above, these cash payments have been used as tools to win elections, and this has resulted in an increased debt and an increase in inflation. In this regard, in 2019 the country passed an Election Law that prohibited the political parties from using the promise of cash transfers for elections.

Although the cash payments that were promised a few months ago are different from the previous cash transfers, as “The board (of ETT) has approved for the first time to distribute dividends to shareholders according to the Company Law. In the past, the state used its preferential rights to buy stakes from some people in cash. This time, it’s not a cash payout but a legal dividend distribution”, Minister D.Sumiyabazar said[11], we can still see something of the old tendency: a connection between elections and cash transfers.

On May 1, it was announced by the Minister of Mining and Heavy Industry that 100 thousand MNT was going to be distributed, but one month later there was still no payment. Erdenes Tavan Tolgoi company had already transferred 60 billion MNT to Mongolian Central Securities Depository but it is obvious that the government was holding it up due to the parliamentary election[12].

As we can see, the Mongolia experiment contains very important lessons in regard to the resource-to-cash payments. This experience underlines the importance of independent institutions from governments being tasked with the distribution of basic income type payments. If we understand these experiences and learn from them, it could provide a new perspective for governments in their fight with COVID-19.

Despite all kind of criticism regarding the government’s approach on resource-to-cash payments; people are losing their jobs, hopes, and voices all over the world, and this kind of resource-to-cash scheme gives a sense of certainty and security to people (without the burden of stigmatization), especially in such uncertain and volatile times.

COVID-19 doesn’t distinguish between rich or poor, and neither can we. More than ever we need schemes that don’t differentiate between people, because in these unprecedented times no-one knows if they will be the next one who is going to be affected by this crisis one way or another.