Basic income is an ‘investment’ in the future 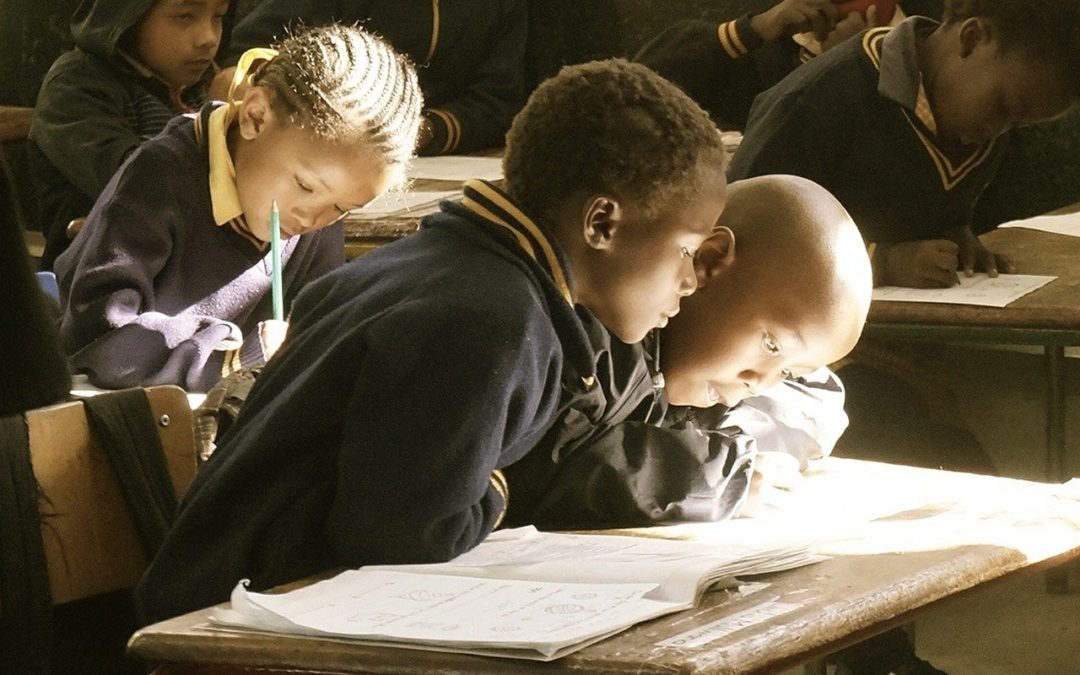 In the current turbulent times, there is a fierce debate emerging how cities should adjust to rapidly changing economic and technological trends. Smart City Education Inside invited two experts to discuss the prospect of cash transfers to enhance sustainability and provide equitable educational opportunities for students.

Smart City Online Education Inside is a joint project between the Digital Education Institute, III, and the Talent Circulation Alliance. Under the supervision of the Bureau of Industrial Development Taiwan, the project launched a series of panel and keynote speaking events for those interested in education technology, sustainable learning, and sustainable society.

On Tuesday (8/11), Mr. Ameya Pawar, who had served two terms on the Chicago City Council and was the first Asian and Indian American elected to major office in Illinois, shared his presentation “Dignity, Decency, and Agency: The Case for Universal Basic Income.” Income inequality, wealth inequality, and decades of policies favoring wealthy corporations and big banks over working people, drew him to the idea of Universal Basic Income (UBI).

Pawar believes that every aspect of society is impacted by inattention to poverty, it is necessary to invest in mitigating it at both the national and local level.

“What leads us to believe that people will do something wrong or bad or do less if we help them a little bit?” Pawar asked. “To achieve sustainability, people need to have built-in resilience,” he said.

In response to the idea that giving cash may make people less willing to work, Pawar said that research has shown that is not the case. “Giving people money does not change the fact that people, as human beings, want to be productive; instead, it gives people more choices and breathing room in their lives,” he said.

On Thursday (8/13), we invited Mr. Sean Kline, who is the Systems Entrepreneur in Residence with RSA Future of Work Center, to share his presentation “Child Focused Development in the Digital Era.”

Kline believes, as services and technology become the dominant drivers of the economy, some segments of the population have been left behind. That’s why, a more modern and robust social safety net is needed to help transition and adapt to this rapid technological change is needed. While the government is putting tremendous conditions on how low-income families use public benefits, it is capable of giving people money in the form of large tax deductions. These unequal requirements demonstrate trust for one group and mistrust for the other. In fact, unconditional cash is administratively easier to deliver especially if it is provided universally.

With children being an important focus of Kline’s work, he suggests that lacking investment in children not only shapes their life’s trajectory, but shapes the trajectory of potential economic growth for society as a whole. Sharing examples of universal children’s saving accounts, baby bonds, and basic income and how they have benefited children, he believes that these are the primary methods to support children universally in the digital age.

See the original post on the Talent Circulation Alliance.