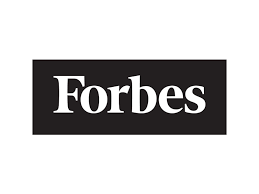 Rachel Sandler has written an article for the Forbes website about an increasing number of US cities planning to establish Basic Income pilot projects.

Readers of the article might wish to be aware that some of the terminology used in the article is somewhat indeterminate in its meaning. According to BIEN’s definition, a Basic Income is ‘a periodic cash payment unconditionally delivered to all on an individual basis, without means-test or work requirement’. The article sometimes uses the term ‘guaranteed income’, which can mean either a Basic Income or a means-tested benefit: and it is not always clear which is meant. Readers might also wish to be aware that the experiments in Canada and the Netherlands are testing income-tested benefits, and so are not Basic Income pilot projects according to BIEN’s definition of Basic Income.